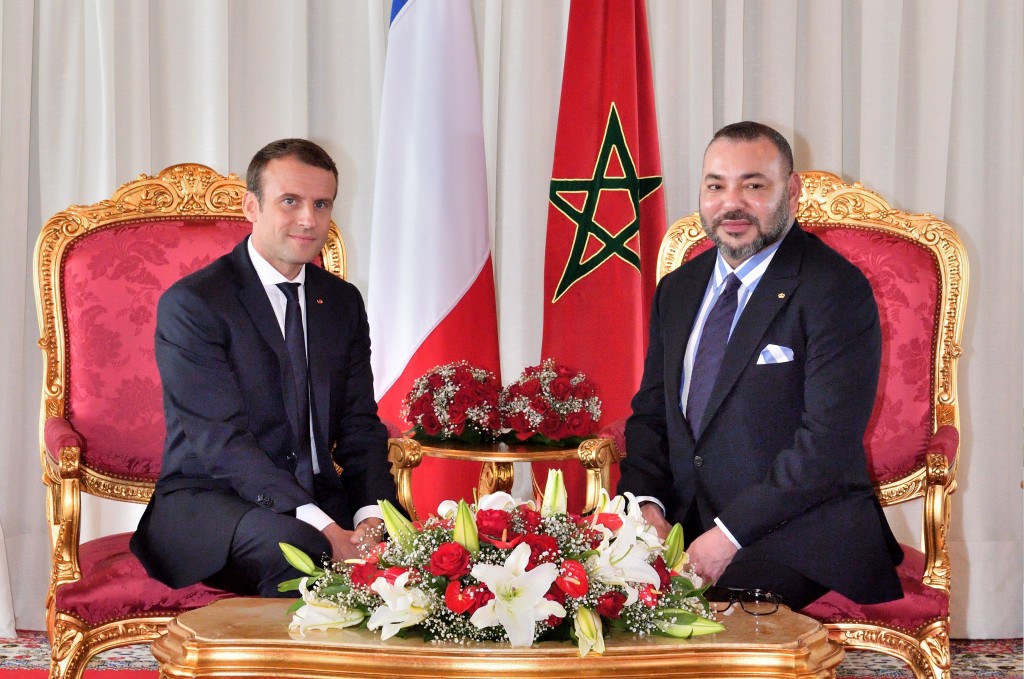 French Foreign Minister in Morocco to prepare for Macron’s visit 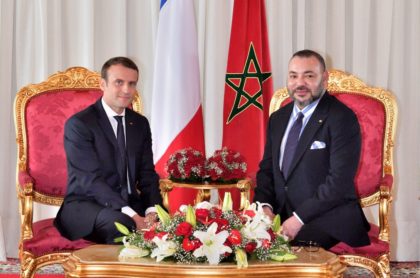 French foreign minister Jean-Yves Le Drian is expected in Morocco Saturday (June 8) for a working visit during which he will discuss the upcoming visit to Morocco by French president Emmanuel Macron.

The French minister will meet his Moroccan counterpart Nasser Bourita, le360.ma said, adding that the French President will visit Morocco after a Gulf tour.

The visit comes at a heated regional context marked by rising tensions in the Gulf, continued civil war in Libya and surge of terrorism in the Sahel.

The visit also comes after the resignation of UN Special Envoy to the Sahara Horst Kohler as France is expected to reiterate its steady position in favor of Morocco’s autonomy proposal to settle the regional dispute.

The latest visit by Macron to Morocco took place last November when he inaugurated together with King Mohammed VI the TGV high speed train linking Casablanca to Tangier.

Investments in Morocco’s railway sector grew sevenfold to stand at 34 billion dirhams in the 2010-2015 period.