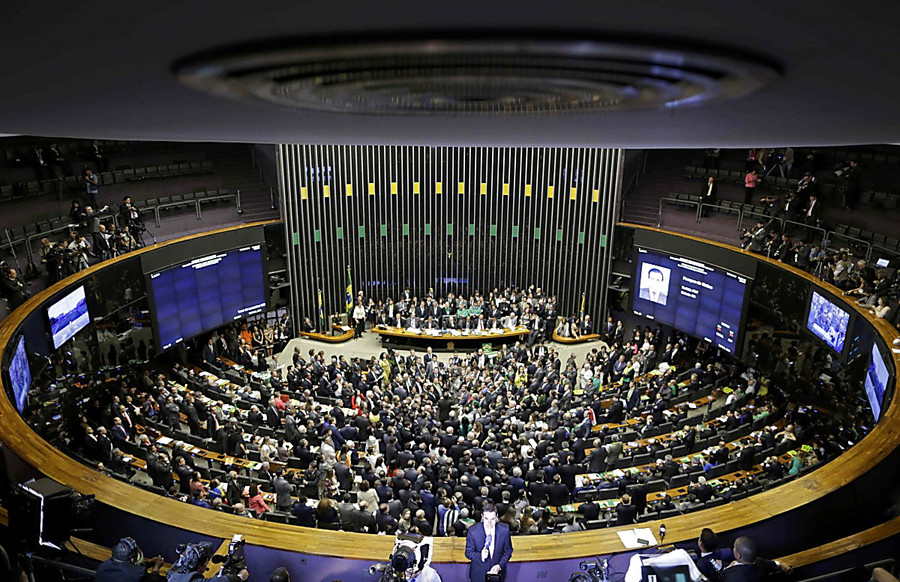 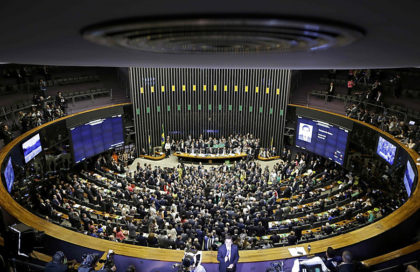 Moroccan and Brazilian MPs created a parliamentary friendship group that builds on decades of strong bilateral ties between the two countries.

At the group’s first meeting, attended by Morocco’s ambassador in Brasilia, Brazilian senator Mara Gabrilli of the socialist democratic party was elected chairwoman.

“This is a key tool in order to reinforce bilateral relations in several fields in view of enhancing mutual understanding between the legislative institutions of the two countries,” she said, describing as “win-win” the partnership between the Moroccan and Brazilian parliaments.

Diplomatic relations between the two countries date back to 1884 when Brazil opened a consulate in Tangier, then an international center of commerce.

In 1906, Brazil’s Plenipotentiary Minister in Lisbon presented his credentials to Sultan Moulay Abdelaziz of Morocco. Full diplomatic relations were established when Brazil appointed an ambassador in Rabat in 1962. Five years later, in 1967, Morocco opened an embassy in Rio de Janeiro, Brazil’s former capital.

The two countries signed in 1999 a Memorandum of Understanding on political consultations between their respective Ministries of Foreign Affairs.

These relations received a boost following the visit of King Mohammed VI to Brazil in 2004, as part of a tour in Latin America.

North Africa Post's news desk is composed of journalists and editors, who are constantly working to provide new and accurate stories to NAP readers.
NEWER POSTFrench Foreign Minister in Morocco to prepare for Macron’s visit
OLDER POSTCAF president probed for graft in Paris; freed without charge