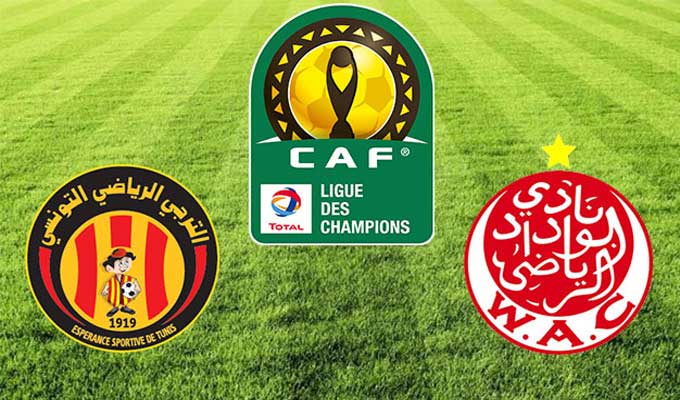 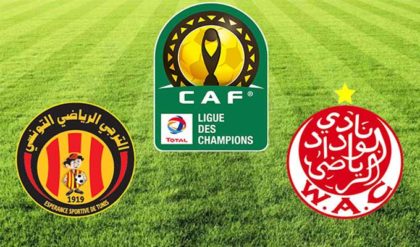 The emergency executive committee of the Confederation of African Football (CAF), convened Wednesday in Paris following the chaotic return match of the African Champions League between WAC of Casablanca and Esperance Tunis (EST), decided to withdraw the trophy to the Tunisian club and to replay the return match on neutral ground just after the African Cup of Nations.

The WAC-EST match played on Friday May 31 at the Olympic Stadium in Radès (suburbs of Tunis), ended in chaos after the referee of the match, the Gambian Bakary Gassama, disallowed for offside the equalizing goal WAC scored in the 59th minute claiming, without the possibility to resort to Video Assistant Referee (VAR) to confirm the goal regularity as the device was seemingly defective.

The WAC players refused to continue the game claiming justice, but in vain. After a long break, Tunisians were declared winners in total confusion.

After the VAR controversy and the scandalous decision to declare the Tunisian club winner, the Moroccan Royal Football Federation lodged a complaint that led CAF to come together to find a way out of these deplorable events. CAF finally decide a rematch between EST and WAC that will take place on neutral ground after the CAN 2019 to kick off on June 21 in Egypt.

According to press reports, South Africa will host the replay of the controversial Champions League return final in the presence of the teams’ supporters.

The CAF Executive Committee is considering the sanctions it may impose on the Rades Stadium because of the foul play of one of its referees in combination with a defective VAR at a crucial match. The Tunisian club and the Tunisian Football Federation (FTF) may also be fined.