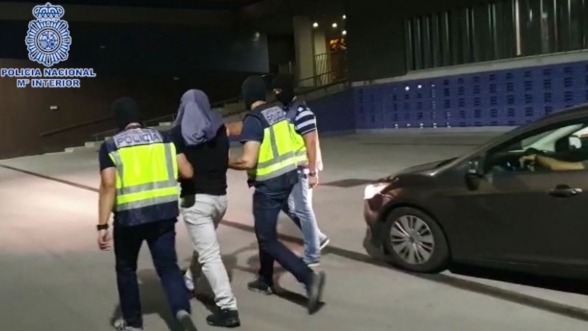 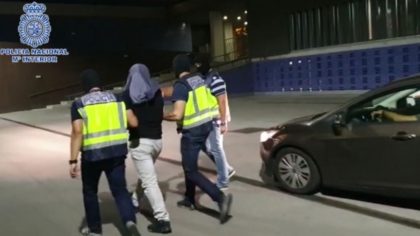 The suspect was under an international arrest warrant issued by Moroccan authorities last September, Moroccan news agency MAP reported, quoting a statement of the Spanish police.

The man is suspected of being involved in a “terrorist organization” and in “drug trafficking.”

According to Spanish police, he was arrested on Tuesday.

The arrest “reflects the process of dealing and addressing a global phenomenon that requires an effort that goes beyond borders and a strong, intensive international security cooperation such as the one existing between Spain and Morocco,” the Spanish police said in the statement.

The suspect fled Morocco in September 2018 following the dismantling of a terror cell, of which he was allegedly a member.

Morocco and Spain are bound by a strong cooperation that covers several areas, including the fight against drug trafficking, irregular migration networks, and counterterrorism.

Many Spanish officials commend the counterterrorism
Cooperation with Morocco as “a model of inter-regional cooperation.”