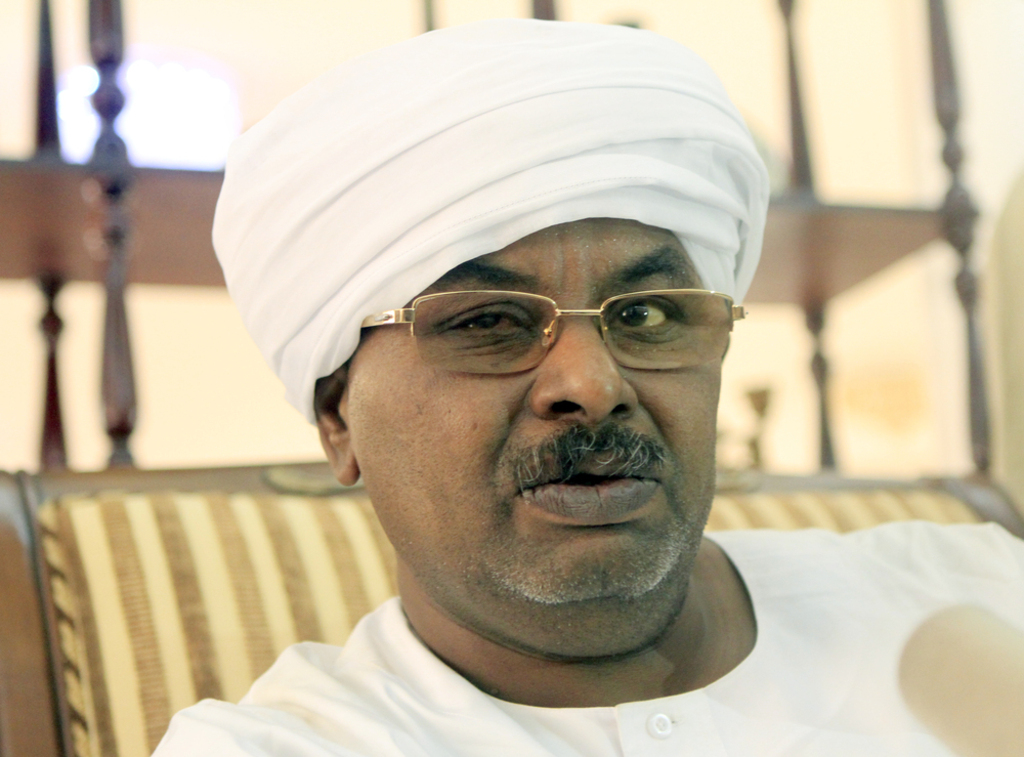 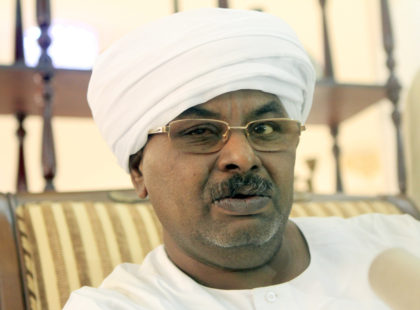 Sudan’s former national intelligence chief wanted for crime and human rights abuse and accused by protestors of thwarting the revolution has allegedly found refuge in Egypt.

Salah Gosh, according to media reports, had been in Egypt for days after police tried to arrest him last week in vain.

Prosecutors last week ordered Gosh’s arrest but the National Intelligence and Security Services (NISS) forces guarding Gosh who stepped down following Omar Bachir’s removal by the army early last month, opposed his arrest and threatened to gun down the police.

Rights groups have blamed the former Chief for beating and firing live bullets at protesters during the ongoing revolution.

Sudan is currently under the control of the Transitional Military Council (TMC) made of top army officers who had worked with Bachir.

TMC has refused to hand over to civilians and talks with an umbrella of opposition forces including the Association of Sudanese professionals collapsed prompting the civilians to call for a two-day general strike Tuesday and Wednesday.

Sudanese protestors have repeatedly accused Egypt of meddling in their internal affairs. This month, a group of demonstrators protested in front of the Egyptian embassy demanding President al-Sisi to stay away from the revolution. Al-Sisi this week expressed support to the TMC when he received in Cairo its leader Abdelfattah Burhan.