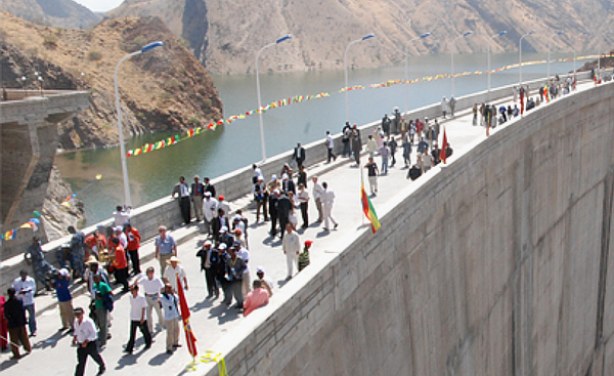 Ethiopia, Egypt and Sudan have reached a preliminary agreement that has helped them to overcome their main differences. The three countries have the main share of the Nile and Cairo was concerned about Ethiopia’s Grand Renaissance Dam project on the Blue Nile because of fears that it will affect its own supply of the river used for farming, industrial purposes and drinking for its rapidly growing population. Although not much detailed has been released about the agreement, the three sides seem to be satisfied. 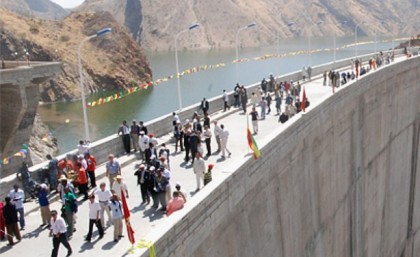 Egyptian water minister Hossam Moghazy said the principles they agreed upon entails “the systems and mechanism for operating the Renaissance Dam and the mechanism for cooperation on this dam.” The dam is destined to have a capacity of 74 billion cubic meters but Cairo is worried that such an amount will affect the river’s flow and that evaporation of the water in the reservoir will further worsen the situation after a couple of years. Egypt currently needs 55 billion cubic meter of water per year and its National Planning Institute said it will increase by 21 billion cubic meters annually by 2050.

Sudanese foreign minister, Ali Ahmed Karti said the agreement “represents the beginning of a new page in relations between the three countries” and works out “how to benefit from the Eastern Nile Basin and the Renaissance Dam.” 40% of the dam has already been constructed and upon completion in 2017, it is expected to have a capacity of 6,000 megawatt. The project is worth at an estimated $4 billion.

Ethiopian foreign minister Tadros Adhanom said the principles they have agreed upon opens a “new chapter.”

The preliminary agreement needs the approval of the three heads of state before it can be implemented.