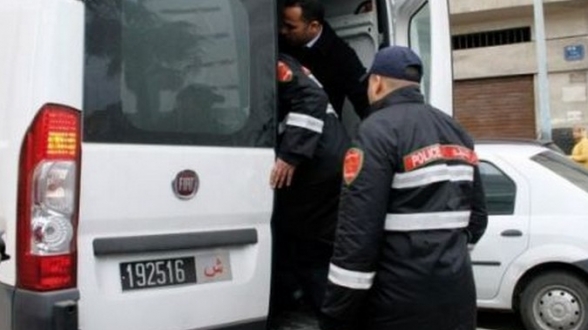 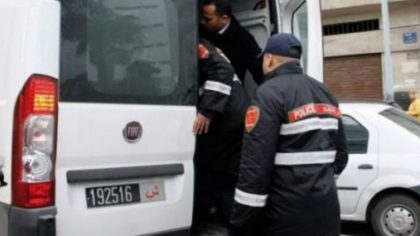 The 53-year old man is wanted in Italy over alleged criminal acts including blackmailing of businessmen, violence, international homicide, and drug trafficking.

The arrest comes in line with an international arrest warrant issued by Italian authorities and a notice by Interpol which has plagued the Italian “red”, the Moroccan internal security directorate (DGSN) said in a statement.

The man will be deported to Italy upon processing the Italian government’s demand, le statement also said.

In March, Moroccan police arrested another Italian suspected of being a leading member of the Mazarella club, affiliated with the Camorra. The suspect was on the run since 2014.

He was sentenced to 58 years in prison by the court in Cadiz, Spain, for kidnapping and murder. He escaped prison in November last year, during a stay at a hospital in Madrid, and was on the run for 5 months.