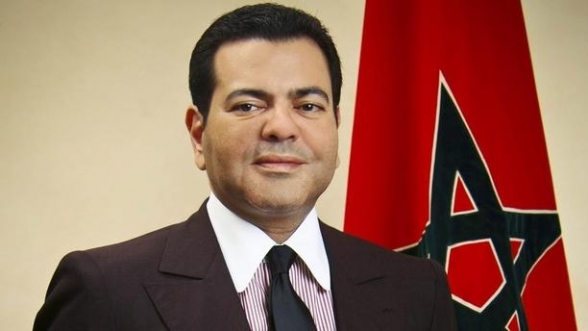 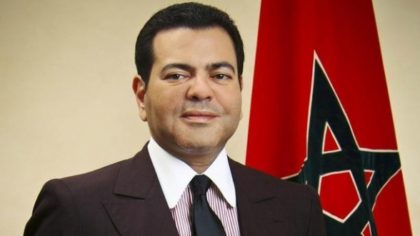 Prince Moulay Rachid arrived in Jeddah this Thursday to represent King Mohammed VI at the Extraordinary Arab Summit and the 14th Islamic Summit of the Organization of Islamic Cooperation (OIC), to be held in Makkah.

The OIC summit was preceded Wednesday by a preparatory meeting of foreign ministers.

Saudi Foreign Minister Ibrahim bin Abdulaziz Al-Assaf said in an opening speech that the Islamic world is facing extremely dangerous challenges and changes, including the interference in the internal affairs of Islamic countries, the increasing numbers of refugees and displaced people, and the spreading of terrorism, extremism and sectarianism, reported the Saudi Press Agency.

These challenges require a serious stand to study their dimensions and implications from all sides and adopt the best possible ways to face and deal with them through unified positions and efforts, he said.

He added that the conflict with Israel remains the most important challenge facing the Islamic Nation, in particular the restoration of the Palestinian people’s full legitimate rights and the establishment of an independent state with East Jerusalem (Al-Quds), he added, urging the international community to shoulder its political and moral responsibility to achieve this.

Dr. Al-Assaf stressed that Saudi Arabia attaches great importance to the stability in Yemen and regrets the continuation of the coup by the Iranian-backed Houthi militias against the legitimate authority. This is a clear example of Iran’s continued interference in the internal affairs of countries, which must be rejected by OIC, as it is contrary to the OIC charter and to international charters.

The Saudi Foreign Minister also ranged over the situation in Yemen, Syria and Libya.