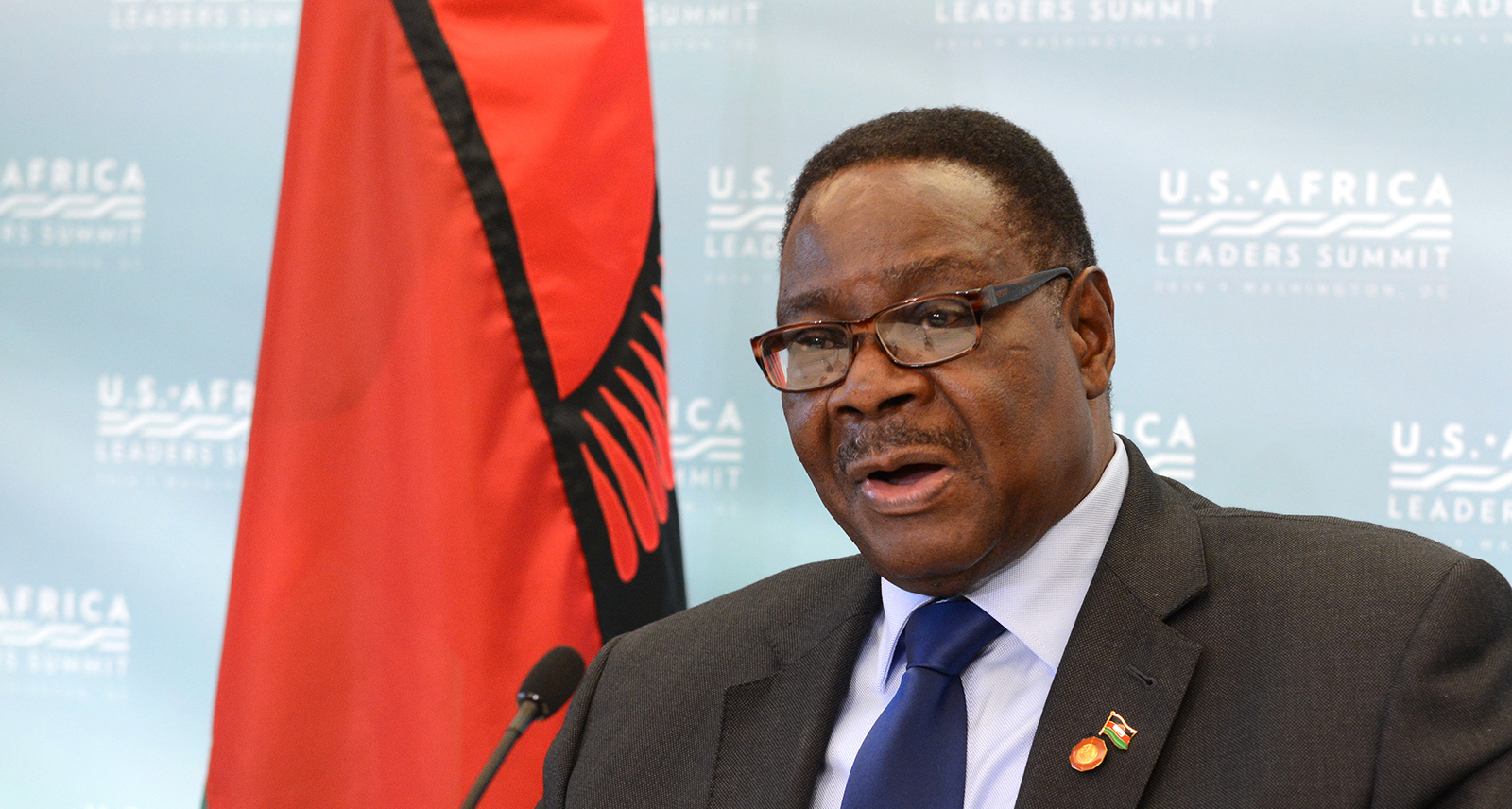 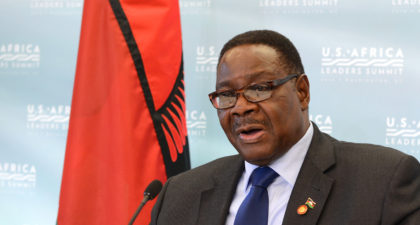 Malawi’s Incumbent President Peter Mutharika has won the presidential election with 38.57% of votes, the electoral commission said on Monday after an injunction ordered by the country’s high court was lifted.

Challenger Lazarus Chakwera, who finished in second place, went to court over, he claimed, irregularities in results from 10 of the country’s 28 districts.

According to the electoral commission, President Mutharika, who heads the Democratic Progressive Party (DPP), gained a narrow victory by about 159,000 votes. Mr Chakwera, from the Malawi Congress Party (MCP), came close behind with about 35.4% of the vote.

The European Union observer mission has described the vote as “well managed, inclusive, transparent and competitive”.

Mutharika, 78, came to power in 2014 and is credited with improving infrastructure and lowering inflation, but has recently faced accusations of corruption and of favoring rural regions where his support is strongest.

Last November, he was forced to return a $200,000 donation from a businessman facing corruption charges in a $3-million contract to supply food to the Malawi police.

At his final campaign rally, Mutharika told supporters: “My priorities for this country are development and building skills.”

Malawi’s roads and electricity supply have improved under Mutharika. Since 2014, inflation has fallen from 23% to below 9%.

The 78-year-old former law professor still relies on support from rural communities drawn in by promises of further investment in infrastructure and subsidies for agriculture.