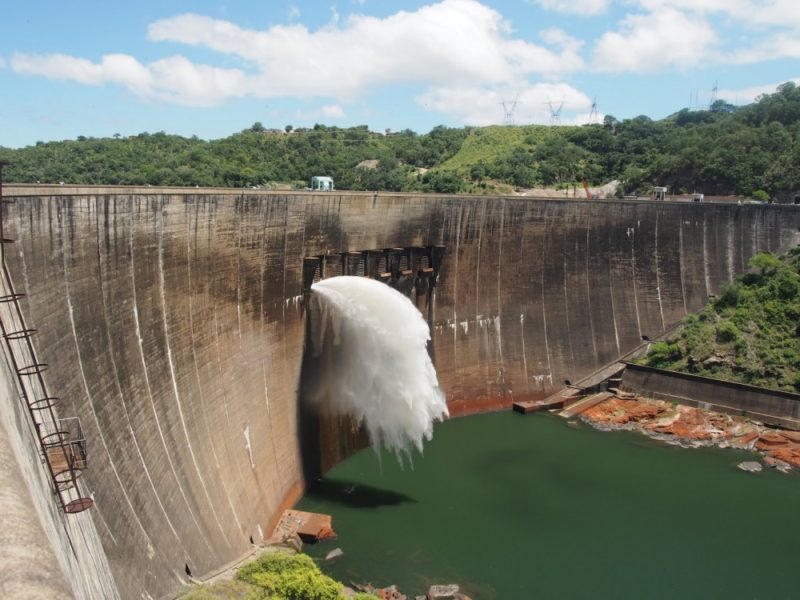 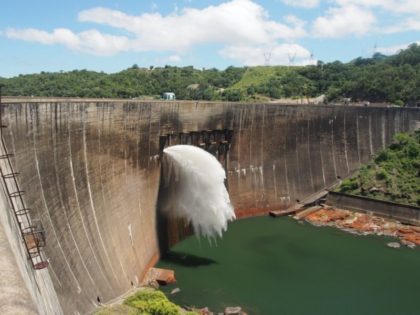 Mozambique has offered to export power to Zimbabwe and Zambia, which are currently facing an energy deficit.

The move of the southern African nation is in exchange for further reduced generation at Lake Kariba. The offer will provide huge relief for the two countries that have already whittled electricity generation.

Zimbabwe and Zambia generate power on the northern and southern banks of the Lake Kariba and share equally water from the world’s largest man-made inland lake, which is, however, receding fast following the last drought season.

The Zambezi River Authority has since rationed water consumption by Zimbabwe and Zambia’s power utilities, ZESCO and ZESA, which will see them generating at prescribed thresholds, 358 megawatts for Zimbabwe and 392MW for Zambia.

The two countries depend heavily on the Lake Kariba for power, with Zimbabwe having rated capacity of 1,050 megawatts while Zambia can churn out a maximum of 1,080 megawatts from the $5 billion giant water reservoir.

According to officials, with the new deal, Zimbabwe and Zambia may get as much as 500 MW from Mozambique, without the parties involved having to exchange any or significant amounts of money for the deal.

Zimbabwe has over the last four years needed an average of $40 million to import power to avert rolling power cuts that rocked the country since 2007 and in the end accumulating debts of $80 million.