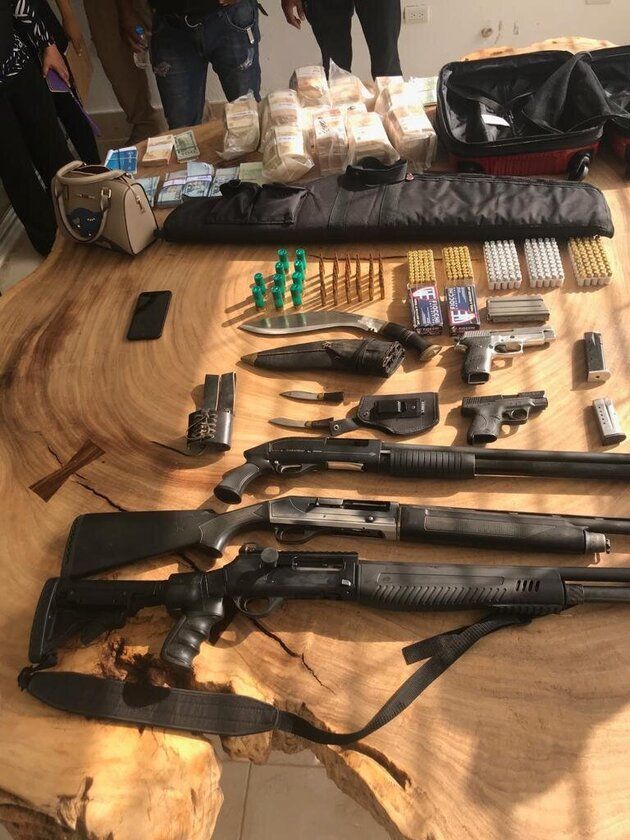 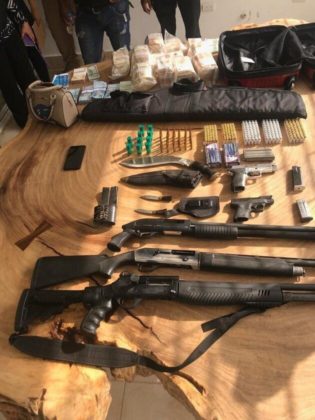 Security authorities in the Dominican Republic have deported a French national, boss of a network accused of laundering money coming from drug trafficking activities between Spain and Morocco.

The French, Michel Pierre Vincent Loubet, had been arrested last week alongside four other Spanish nationals in the northern part of the Central American country.

The operation was conducted in coordination with Spanish authorities following a probe that was launched in May last year.

Loubet is on an international wanted list and the four Spanish nationals are accused of trafficking 16 tons of cannabis from Morocco to Spain since 2017.

The Dominican authorities in May last year seized €690,400 from a container stemming from Spain and belonging to a company linked to Loubet.

The French national had been deported to Barajas airport in Madrid from Las Américas international airport where he had been detained.

North Africa Post's news desk is composed of journalists and editors, who are constantly working to provide new and accurate stories to NAP readers.
NEWER POSTLibya: Haftar chides UN envoy for taking side in the conflict
OLDER POSTAlgeria presidential elections: Deadline for candidacy submission over; only two candidates in the race