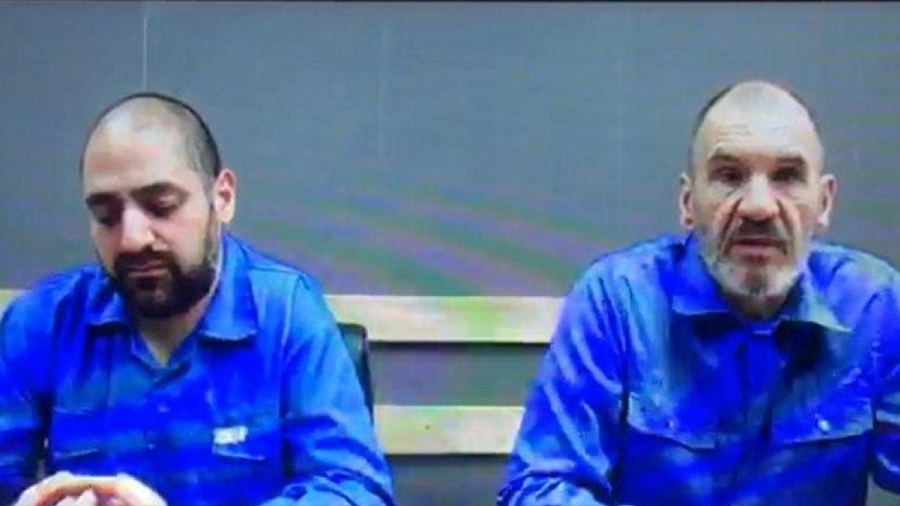 Libya: Two Russian agents held for espionage to be freed 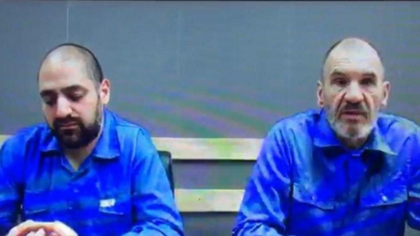 Maxim Shogali and Samer Seifan have been held in Libya for more than one year. The GNA has charged the two Russians for gathering intelligence with actions that harmed the State’s security.

The two men, according to GNA intelligence services, are working for a Russian media company owned by Yevgeny Prigozhin, who heads Russian private military contractor Wagner Group, and used to send daily reports to their superiors on the economic and military situation in Libya.

Moscow has denied the charges noting that the two Russians were working for the Foundation for the Protection of National Values, a research group studying the humanitarian, cultural and political situation in Libya.

Russia has sought the immediate release of the two Russians and accused the GNA of violating the Vienna Agreements and diplomatic norms by not allowing visits to the two Russian citizens detained in Tripoli for more than a year.

The case is one of the bones of contention between the two sides. GNA has protested against Russia’s support to Khalifa Haftar who has sought to overrun Tripoli.

Moscow has denied backing any side but Wagner Group has sent to Libya close to 2,000 foreign mercenaries to prop up Haftar’s military power.