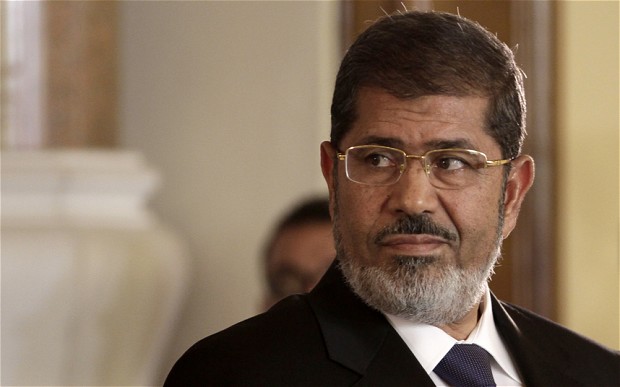 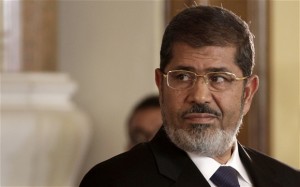 Egypt has received warnings that the European Union (EU) would stop its aid package of €5 billion if its reforms for democracy fail to be effective. In the European Union’s latest report, the European Commission was unsatisfied with the progress Egypt has registered since the elected government took over.
EU has already cut some of its funding to the country and claims that the “serious setbacks” in areas such as human rights and unpopular reforms have resulted in “a deeply divisive political crisis.”
The EU report is urging the government to avoid using the military courts to persecute civilians, promote dialogue with the civil society and religious groups, and create a favorable environment for the non-governmental organizations to operate according to international standards. The report is also seeking for the drafting of a social safety net, ensure macroeconomic stability and strengthen public finances as well as work toward a free-trade deal with the EU.
Stefan Fuele, EU’s commissioner for enlargement, said if Egypt fails to respond to its demands, they could hold on their aid. According to him, this is the way they can put pressure on the government they give an annual sum of €5 billion as aid. Aid under the program “more for more” which began after the revolution has already been brought to halt.
The week seemed to be a perfect week for President Morsy after his trip to India but the EU demands will surely put pressure on a cash-strapped government.
Moody has also decided to cut its rating citing that “the sustained deterioration in Egypt’s external payments position and government finances have reached a level at which the country’s vulnerability to economic or political shocks has widened and the risk of default has consequently increased.”

North Africa Post's news desk is composed of journalists and editors, who are constantly working to provide new and accurate stories to NAP readers.
NEWER POSTMauritania/Algeria: global and objective evaluation of relations
OLDER POSTTunisia: Phosphate transportation back into service