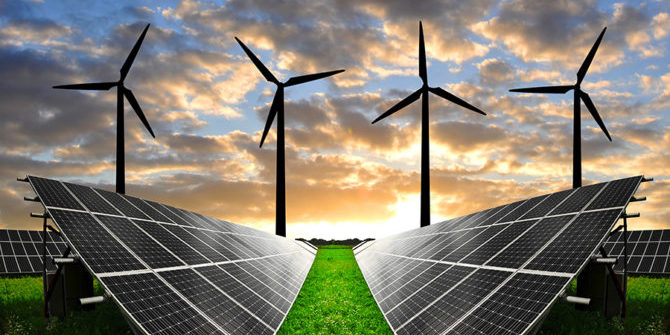 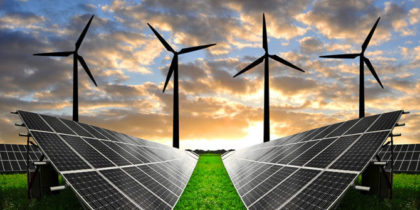 The North African kingdom came 13th internationally in a list of 40 countries that have invested heavily in developing clean energy sources.

At the African level, Morocco was followed by Egypt (14th) and Kenya (37th). In the MENA region Jordan came 31st.

Globally, China, the US and France took the first three positions respectively followed by India, Australia, Germany, Japan and the UK.

It also looks at the rapid growth in offshore wind as it gains footholds in new markets, such as the US, mainland China, Taiwan and Japan, where, for it to reach its potential, government support will need to foster local capacity and build domestic supply chains.