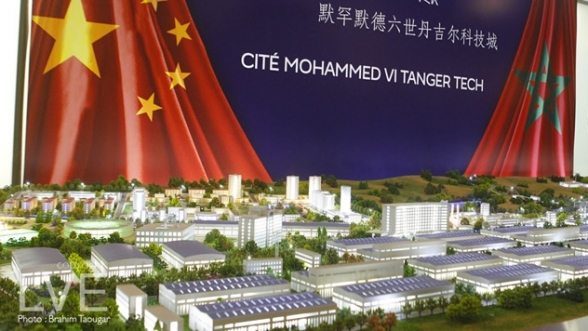 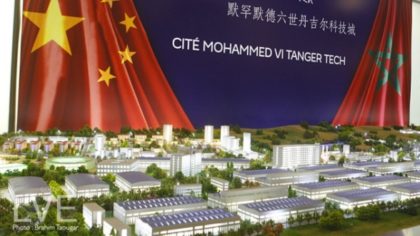 The Moroccan government adopted a draft decree that will give the status of free zone to the Mohammed VI Tanger Tech city.

The new free zone stretches over a surface area of 467 hectares and is intended to be a new industrial hub offering propitious conditions for the development of industries pertaining to the automotive, aero-space and renewable energies.

Other industries such as textile, steel, mechanics, electronics will also find a home in the city that will be built by China Communications Construction Company (CCCC) and China Road and Bridge Corporation (CRBC).

The Tangier Tech free zone will be the sixth of its kind in Morocco and the third in the region of Tangier.

Last April in Beijing, a MoU was signed by Tangier Tech Development Company (SATT) and the two Chinese CCCC and CRBC companies on the sidelines of the Belt and Road Forum, China.