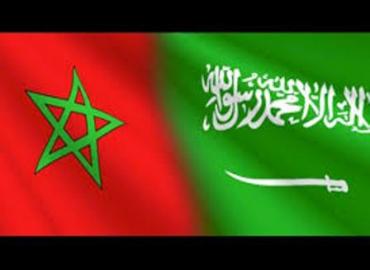 “Following the despicable attacks against vital Saudi energy facilities, I express my firmest condemnation of this appalling acts, which seek to undermine the security and stability of your country”, said the Monarch in a message to the Custodian of the Two Holy Mosques, King Salman Bin Abdulaziz Al Saud.

King Mohammed VI who reiterated his condemnation of these terrorist acts reaffirmed Morocco’s full solidarity and unwavering support for Saudi Arabia to counter all threats and attacks targeting this country, regardless of their form and justification.