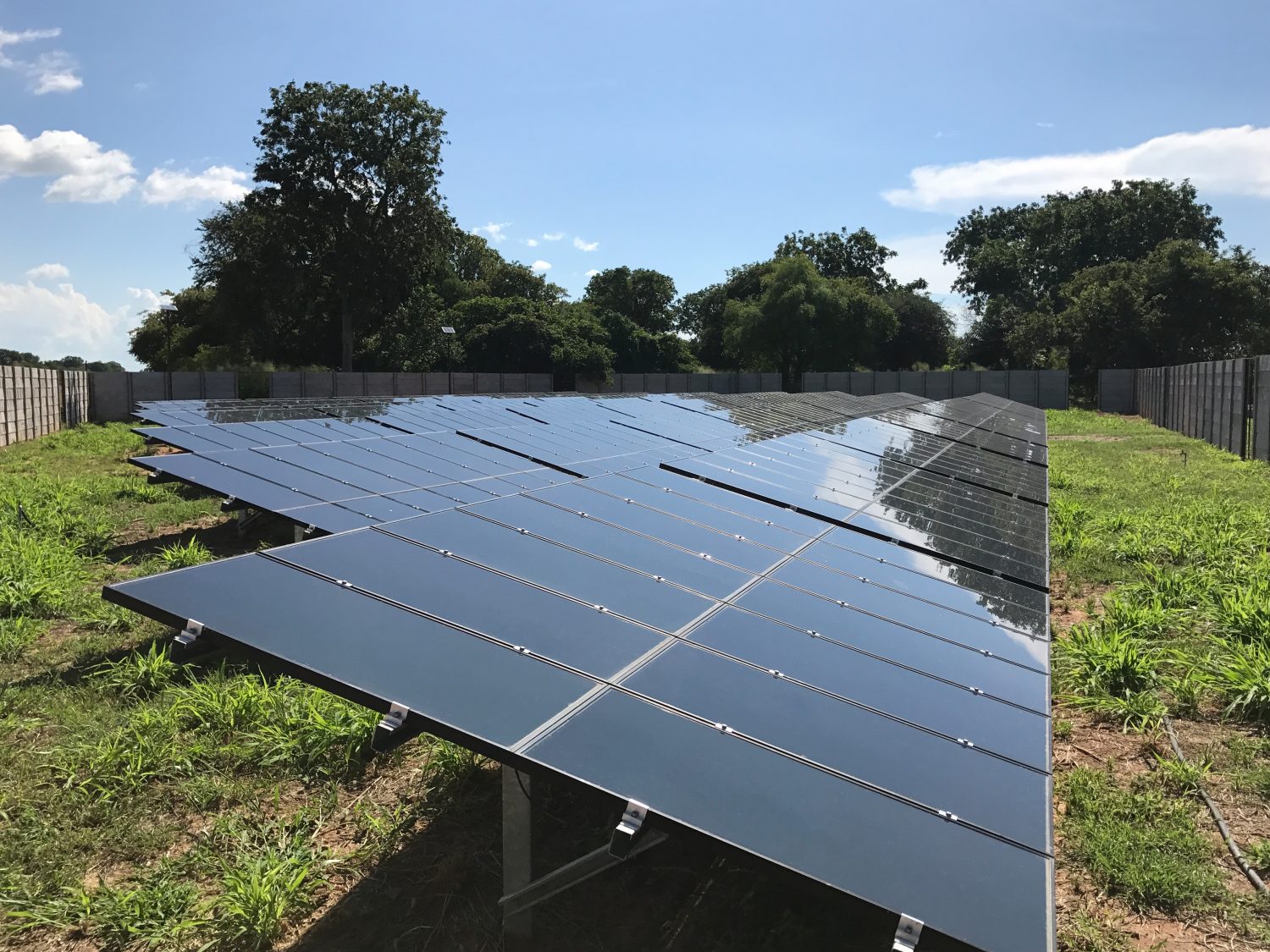 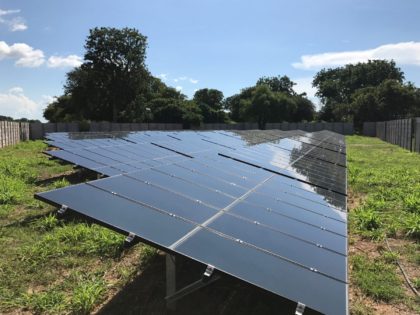 The three solar photovoltaic power plants will be installed in Goromonzi, Bulawayo and the capital Harare. The first two will each have a 100 MW capacity while the last one will have a capacity of 50 MW.

The construction will be carried out by a local independent producer, Guarantee Risk Solar, in collaboration with Bushveld Energy (eXcess Africa), a South African company. The total cost of the three projects is estimated at about $400 million.

Zimbabwe is currently experiencing its worst power cuts in three years, lasting up to 10 hours daily in some areas and threatening mining output in one of the world’s biggest platinum and gold producers. These cuts are due to low water levels at the Kariba dam, the country’s main electricity supplier.

The new plants are seen as an alternative to the power situation in the southern African nation. The mining sector, which generated most of Zimbabwe’s $4.8 billion export earnings last year, is crucial to President Emmerson Mnangagwa.

According to the leaders of the new power project, it is urgent for Zimbabwe to adapt its electricity production to climate change.

“We need to change the way electricity is produced. There are also advantages to using renewable energy, particularly in terms of revenue. We want to allow the country to make margins on energy imports,” George Beukes, Executive Director of eXcess Africa said.