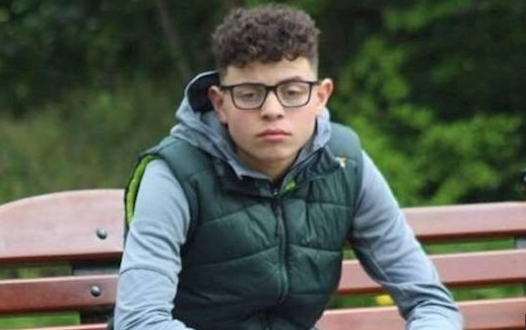 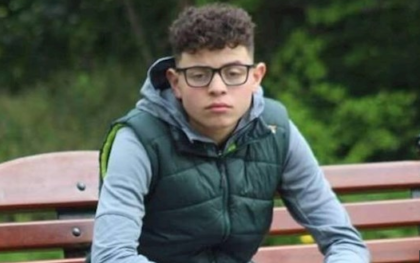 Police in Dublin have launched an investigation into the killing of a Moroccan teenager stabbed to death last week in Dublin, as he was in his way to mosque, Morocco World News reports.

An unknown assailant attacked and stabbed Azzam Ragragui to death in the Irish capital, on Friday as the Moroccan young man was reportedly on his way to a local mosque to break the fast.

Ragragui died of his wounds at the St James’s Hospital shortly after he was admitted, the Moroccan media said citing the BBC.

Police are investigating the attack with assistance of another teenager. The police has however ruled out racial motivation was behind the killing.