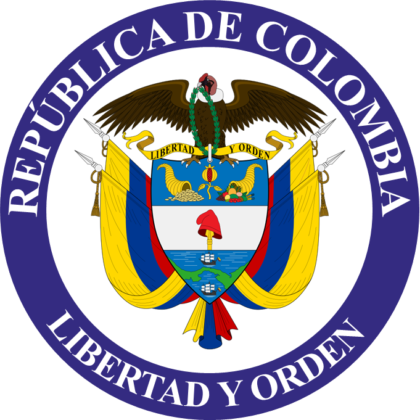 The Polisario separatist movement has received another slap from Latin America as Colombia made it clear that it has severed ties with the Algerian-backed militia.

The government of Colombia “has frozen”, for several years, its recognition of the so-called “SADR”. “It has neither diplomatic representation nor ambassador accredited to the Colombian government”, said the ministry of Foreign Relations in a clarification, published Tuesday on the presence in Bogota of an individual, named Mujtar Leboihi Emboirik, who claims to be a Polisario’s ambassador on mission in Colombia.

Colombia reiterated its support for UN efforts to reach a fair, lasting and mutually acceptable solution to the conflict over the Sahara in line with UN Security Council resolutions, it said.

In addition to the position of the government of Bogota, the Senate and the House of Representatives of Colombia, through their respective foreign relations committees, had, in 2017, reiterated their “full” support for the Kingdom’s efforts since 2007 to reach a just, definitive and mutually acceptable political solution to the Sahara issue, on the basis of the Moroccan autonomy initiative for the Sahara region.

“Only a negotiated political solution preserving the territorial integrity of the Kingdom of Morocco is capable of promoting peace and stability in this region,” the two Houses of the Colombian Parliament had underlined.