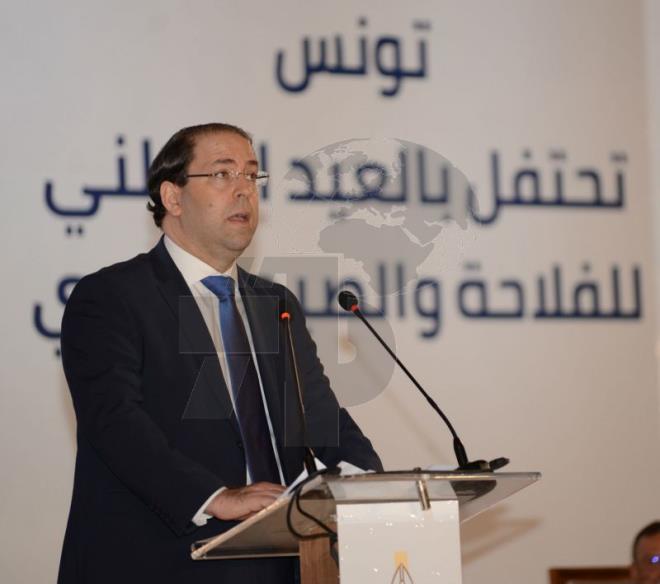 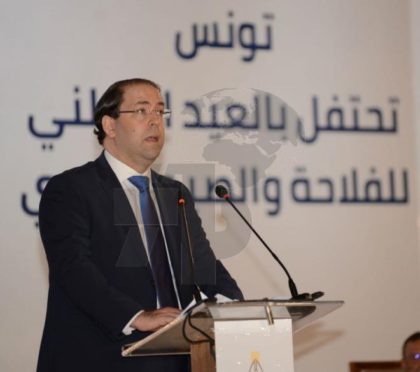 A member of the Tunisian parliament has called on Prime Minister Youssef Chahed to walk away from a trade deal with the European Union (EU) or face execution for treason should the deal go ahead, The New Arab reports.

The threat came from Faiçel Tebbini, head of the Farmers’ Voice Party, in connection with a Deep and Comprehensive Free Trade Agreement (DCFTA), currently in discussion between the North African country and the European bloc.

“If the deal is signed… the head of the government will be shot to death for treason in Habib Bourguiba Avenue in the capital in front of all Tunisians,” Tebbini said in a video post on facebook.

“This deal is a new form of colonialism.. if it is signed Tunisians will become slaves,” he added.
The EU argues that the DCFTA would allow the Tunisian economy a “better integration into the bloc’s common market.”

Tunisian farmers have been weary of the deal, which they believe will pave the way for an invasion of the Tunisian market by European competitors with cheaper products and therefore a decay of the farmers’ livelihood.

On Sunday, Youssef Chahed made it clear that “No agreement that does not preserve the interest of Tunisia, farmers and fishermen will be signed,” denying the existence of an agreement or final decision on the DCFTA.

In an address at the 55th anniversary of the Agricultural Evacuation Day and the celebration of the National Day of Agriculture, Chahed said the negotiations are currently limited to the general criteria and principles and statistical data on the level of trade, TAP reported.

A group of farmers, who were attending the anniversary celebration shouted slogans, including “DCFTA a fatal blow to agriculture” and “import is subsidy for European farmers”, while calling for developing a new vision to reduce the cost of production, TAP said.