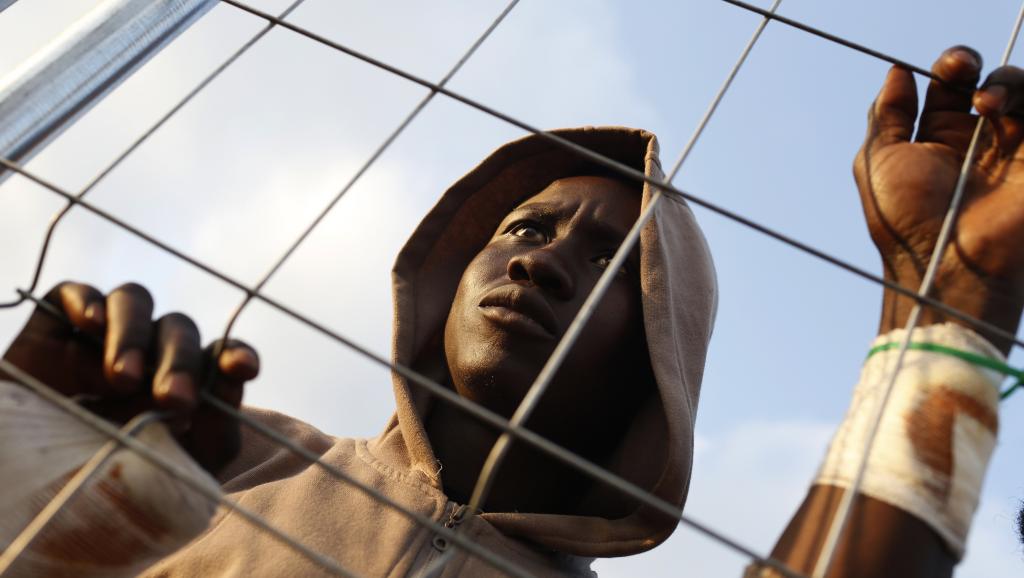 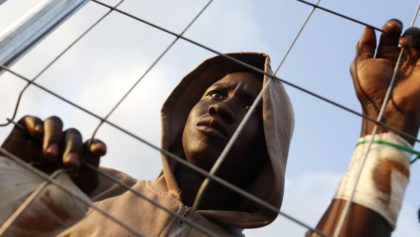 Nearly one hundred Sub-Saharan illegal migrants rampaged on Monday in the streets of the Spanish-occupied city of Melilla in northern Morocco celebrating their entry into the EU territory after a perilous journey, local media said.

The group was among three hundred Sub-Saharan migrants who staged a mass attempt to breach the six-meter-high border fence. Moroccan security forces arrested about 200 illegal migrants, who failed to enter the Spanish enclave.

Violence erupted between migrants and Spanish authorities. Spanish sources said that several migrants were injured while three members of Spain’s civil guard were wounded and several vehicles damaged as migrants forced their way through the city’s defences.

Ceuta, another city occupied by Spain in Northern Morocco, has witnessed much larger illegal migration attempts. Last February, 500 migrants managed to break through the fence into the Spanish enclave. The largest recent attempt was in January when 1000 sub-Saharan migrants tried to jump the wired fence.

Ceuta has been under Spanish occupation since the 16th century. Morocco claims the city along with the other Spanish occupied enclave of Melilla as an integral part of its national territory.