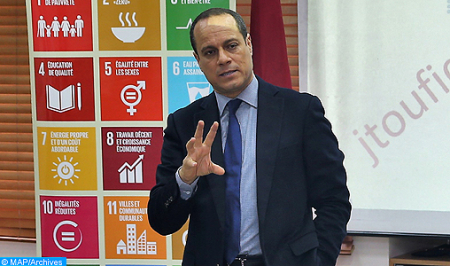 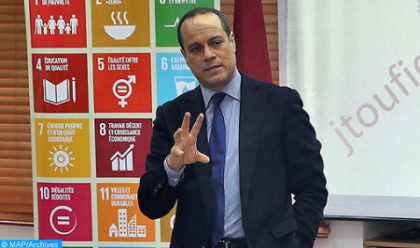 Morocco’s candidate, Jallal Toufiq, was re-elected on Tuesday for a second term as member of the International Narcotics Control Board (INCB) at elections held in New York, as part of the organizational session of the UN Economic and Social Council (ECOSOC).

Toufiq, who was challenging 17 other candidates, was elected in the first round of voting with 32 votes out of the 54 voting members of the ECOSOC, the Moroccan Foreign Ministry said in a statement.

“This outstanding election represents a mark of confidence of the international community in the Kingdom and in Moroccan skills”, the ministry pointed out.

Jallal Toufiq, a university professor and an international consultant in the field of psycho-addiction and drug addiction, was elected vice-president of the International Narcotics Control Board (INCB) in 2018.

The INCB is an independent, quasi-judicial expert body established by the Single Convention on Narcotic Drugs of 1961. The INCB 13 members are elected by the ECOSOC for a period of five years and may be re-elected.