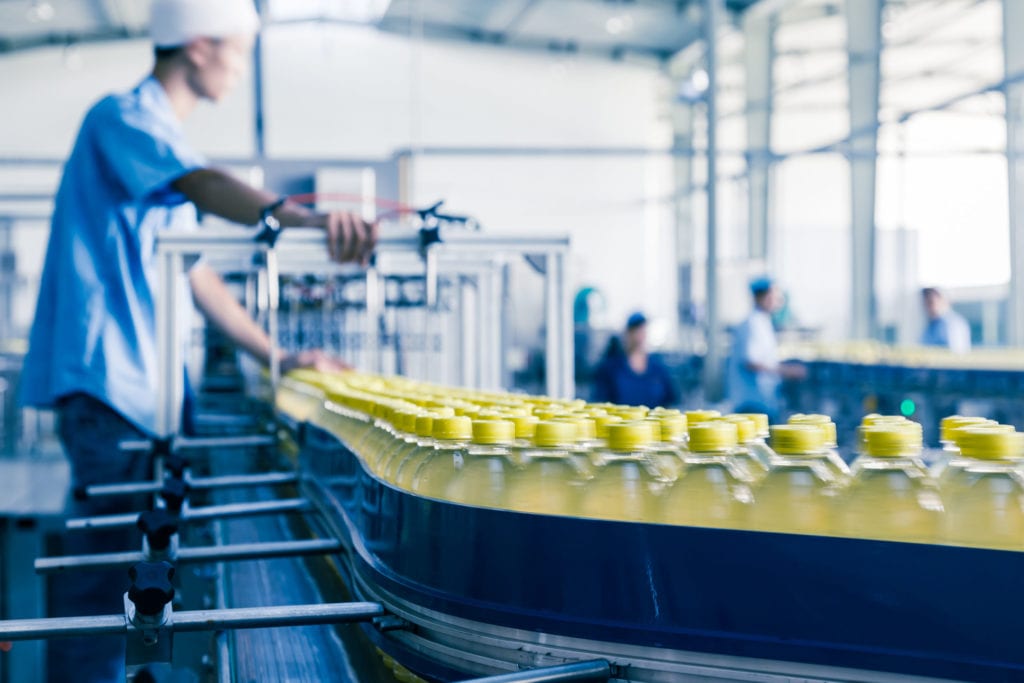 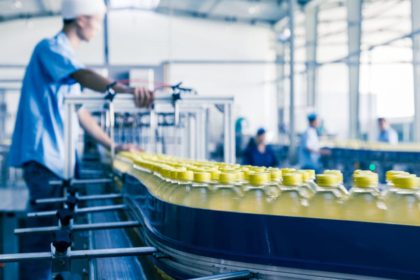 Speaking at the question time at the Lower House of Parliament, Elalamy said that the sector has 1900 production plants, and that the state has subsidized the sector with 4 billion dirhams in 2017 to fund seven projects targeting fruit and vegetables valuation as well as other transformative industries of milk, biscuits and chocolate.

Benefiting from Morocco’s temperate climate, good soil, and water resources, the food industry is the second largest processing industry in Morocco after the chemicals and para-chemicals sector

The fisheries sub-sector also capitalizes on Morocco’s 3,500km coastline, which is know for its richness in terms of fish. Production capacity has been estimated by the FAO at nearly 1.5 million tons annually, and Morocco is considered the largest fish producer in Africa.

Fisheries exports sub-sector generates up to 50% of processed food exports and 12% of total Moroccan exports.