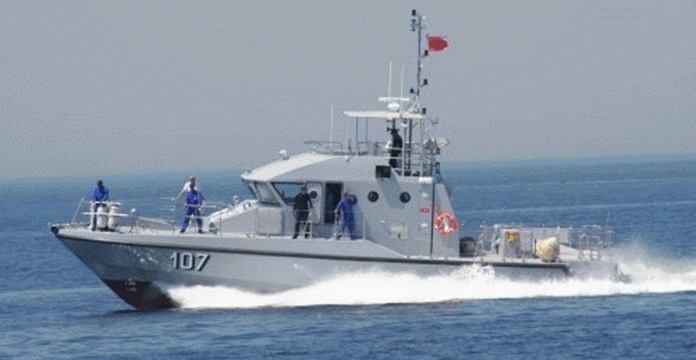 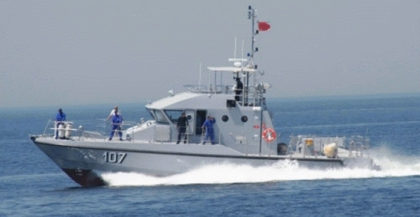 The Royal navy rescued 27 Sub-Saharan migrants on board a dinghy off the coast of Mehdya in the Atlantic Ocean.

Nine women were among the migrants two of whom are pregnant, a military source told le360 news portal.

About 80 percent of illegal migrants stopped in 2018 in Morocco were mostly Sub-Saharans with 29,715 migrants saved at sea.

Last year, Morocco foiled 89,000 illegal migration attempt highlighting the increasing challenge faced by the north African kingdom due to the worsening of security conditions in other transit countries in the Mediterranean notably Libya.

Morocco has also launched two campaigns to offer residency permits to some 54,000 migrants granting them access to the job market as well as health and social services.