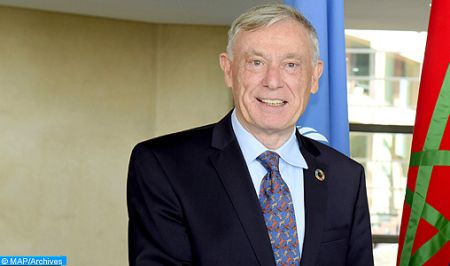 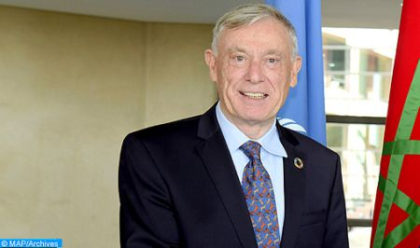 The UN Security Council has lauded the new momentum given by the two roundtable meetings on the Sahara issue, held in Geneva at the initiative of the UN Secretary General’s personal envoy Horst Köhler, and commended Morocco’s serious commitment to the UN political process.

In Resolution 2468, adopted Tuesday by 13 votes and 2 abstentions, the Security Council lauded the new momentum given by the roundtable meetings held on Dec. 5-6, 2018 and March 21-22, 2019, as well as the commitment by Morocco, the polisario, Algeria and Mauritania to engage in the UN political process on the Sahara in a serious and respectful way to identify points of agreement.

The Council also voiced its full support for the efforts underway by the UN Secretary General and his personal envoy to maintain the renewed talks process to reach a solution to the Sahara issue.

The text noted the intention of the Horst Köhler to invite Morocco, Algeria, Mauritania and the Polisario for a new meeting with a format similar to the previous Geneva roundtable meetings.

The Security Council also hailed Morocco’s commitment to remain engaged all the way through the process, in a spirit of realism and compromise, to ensure its success.

The Resolution calls on the four protagonists (Morocco, Algeria, Mauritania and Polisario) to show political will, realism and a spirit of compromise to move forward in the negotiations and thus ensure their success in the frame of the implementation of the Security Council resolutions adopted since 2007.

The Security Council also decided to extend the mandate of the MINURSO until 31 October 2019 and once again underlined the credibility and pre-eminence of the autonomy initiative, presented by Morocco in April 2007, while commending “the serious and credible efforts” made by the Kingdom to move forward the settlement process.

The resolution, draft by the United States, was approved by 13 votes, while two countries, namely Russia and South Africa, abstained.