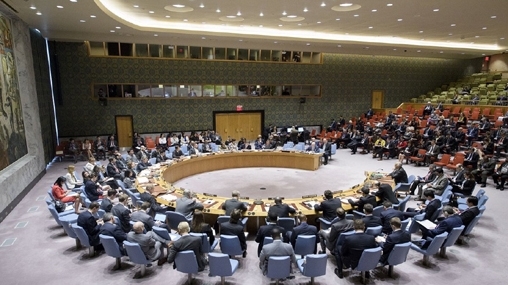 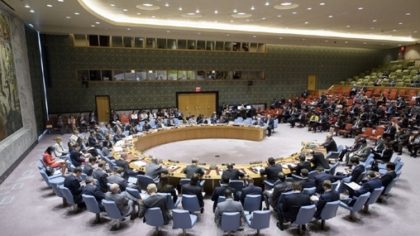 The UN Security Council decided on April 30 to extend the MINURSO mandate for six months, while it once again recognized the credibility of the Morocco-proposed autonomy initiative to settle the Sahara conflict.

The Security Council “decides to extend the mandate of the MINURSO until 31 October 2019,” reads the text of resolution 2468.

The resolution, draft by the United States, was approved by 13 votes. Two countries abstained, namely Russia and South Africa.

The UN executive body has enshrined, once again, the credibility and pre-eminence of the autonomy initiative, presented by Morocco in April 2007, and commended “he serious and credible efforts made by Morocco to move forward the settlement process.”

The resolution underlines, once again, that Algeria is a main party to the process seeking to find a realistic, practical and lasting political solution to the Sahara issue.

The text also calls for showing political will and working in an atmosphere conducive to dialogue with the aim of advancing talks, and thus ensuring the implementation of Security Council resolutions since 2007 as well as the success of negotiations.

The Security Council acknowledges, in this regard, that a political solution to this long-standing dispute and the strengthening of cooperation amongst Arab Maghreb Union member states would contribute to stability and security, which will boost the creation of jobs, growth and opportunities for all the peoples of the Sahel region.

The resolution insists on the need for “realism and a spirit of compromise to move forward in the negotiations”.

The UN Security Council also voiced concern over violations by the Polisario of military agreements in the Sahara and urged the separatist movement to respect fully the related commitments it made to the UNSG personal envoy Horst Köhler.

The UNSC resolution reaffirmed the need to respect fully the military agreements concluded by the MINURSO on the ceasefire and called on the parties to adhere to these agreements, honor their commitments to the personal envoy and refrain from any action that would jeopardize the UN-brokered talks or further destabilize the situation in the Sahara.

In resolution 2440, adopted last October, the Security Council had urged the polisario to halt all activities in Bir Lahlou, Tifariti, and the buffer zone in Guergarate and had, unequivocally, pressed the polisario to stop moving some of its so-called “administrative facilities” to this zone.