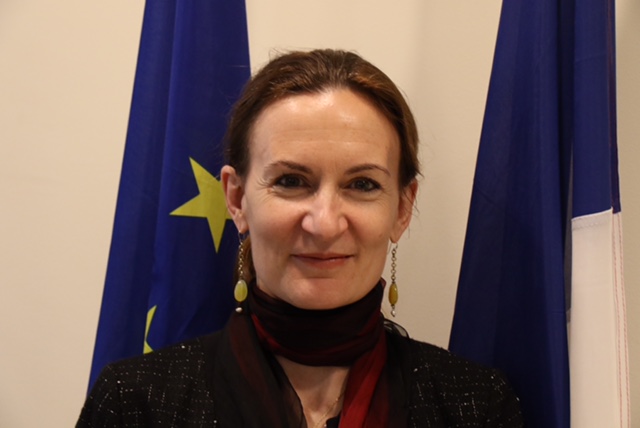 France Reiterates Support to Autonomy Plan as a “Serious, Credible Basis” for Negotiations on Sahara 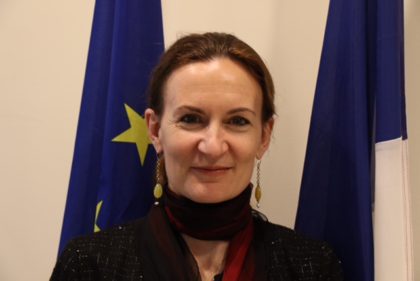 The autonomy plan presented by Morocco is a “serious and credible basis” for negotiations aimed at reaching a final political solution to the Sahara issue, said France on Tuesday.

“It is important for the four delegations (Morocco, Algeria, Mauritania and Polisario) to continue their discussions in a constructive spirit of compromise with a view to reaching a realistic, pragmatic, just, durable and mutually acceptable political solution, in accordance with the UN Security Council resolutions.”

The statement was made by Deputy Permanent Representative of France to the United Nations Anne Gueguen, following the adoption by the UN Security Council of Resolution 2468, which extends the MINURSO mandate by six months.

The French diplomat said the two roundtable meetings held in Geneva enabled Morocco, Algeria, Mauritania and the Polisario to “agree on the special responsibility of the region and the need to build up trust”.

“It is necessary to build on these achievements, and I would like to reiterate that France considers the 2007 Moroccan autonomy plan as a serious and credible basis for negotiations,” Anne Gueguen said.

She also recalled France’s “full support” for the work of MINURSO and its head, the UN Secretary General’s Special Representative Colin Stewart.

The latest consultations with Special Representative Colin Stewart on April 10 have served as a reminder of the vital role played by this peacekeeping mission to ensure compliance with the ceasefire agreements and contribute to regional stability, she said, citing as an evidence the return to the normal course of events in Gueguerate, as mentioned in the Secretary General’s latest report.

The French diplomat commended in this connection the outstanding work by the MINURSO teams to ensure calm, reduce the risk of escalation by effectively preventing tensions on the ground and create the necessary conditions for the continuation of dialogue between Morocco, Algeria, Mauritania, and the Polisario.

She underlined that France is committed to adopting again a twelve-month mandate of the MINURSO, which, she said, “must remain the rule and the six-month mandate the exception.”