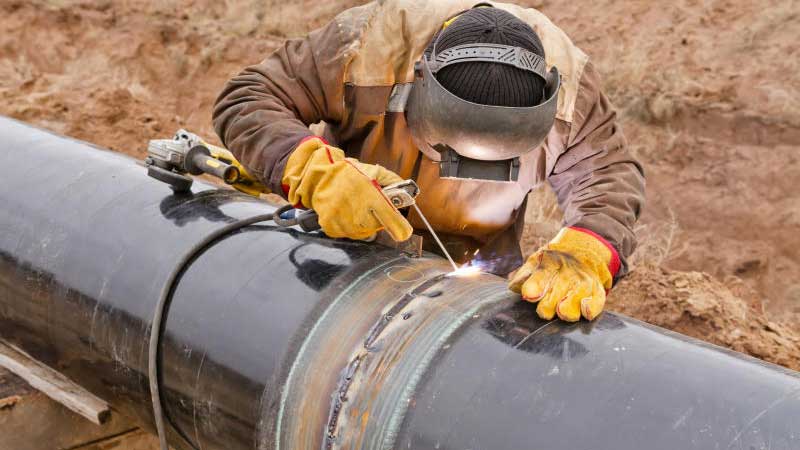 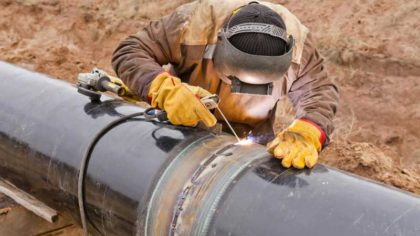 Kenya’s goal of becoming an oil exporting country by 2022 may not be realized, London-based oil explorer, Tullow Oil said.

According to the oil giant, delays from the government in making critical decisions have potentially stalled output.

Tullow, which has already spent more than $1 billion in exploration activities over the past six years, last month, said it plans to invest additional amounts in the development of the oil fields and the building a pipeline linking Turkana to Lamu.

The pipeline is estimated to cost $4 billion in total, including upstream operations. However, the company has downgraded its production output, as a result of the possible delay.

The firm had expected that its joint investment partners and the Government would be able to make the Final Investment Decision (FID) by the end of this year but this is likely to spill to 2020.

Tullow said it is still optimistic about having an FID for the Lokichar project in the course of 2019, but noted that the Government needed to fast track some of the processes.

Delay in getting the FID could delay oil production, which is currently planned to start in 2022.

The move to full commercial operations is expected to give a significant revenue boost to Kenyan State coffers, especially if the resurgent international oil prices hold or rise further.