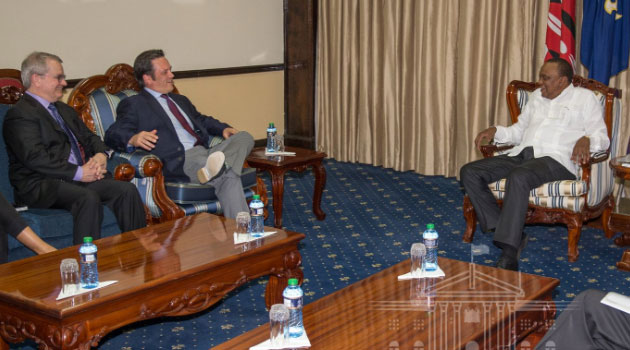 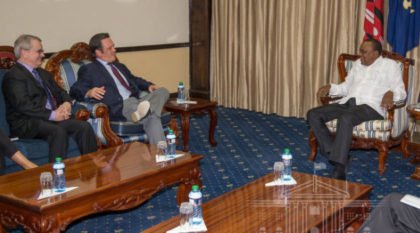 US-based tech giant Microsoft Corp will launch this year two hubs in Nairobi and Lagos with an investment of over $100 million over five years as it seeks to partner with local talents and governments on the continent, Bloomberg reports.

Microsoft will launch two hubs this year and plans to hire 100 workers at the center with a projection for 500 by the end of 2023.

The centers will be used to recruit African talents to work in areas such as cloud services, which use artificial intelligence and applications for mixed reality, the Redmond-based company said in statement according to Bloomberg.

The Nairobi center will serve the eastern region and will train “world class talent capable of creating innovative solutions for global impact.”

The Nairobi and Lagos hubs will also serve as a link between Kenyan and Nigerian companies in areas like financial technology, energy and agriculture.

Microsoft is already present on the continent through opened data centers in South Africa for partnership with cloud customers in Africa.

Africa has become attractive market for cloud companies for its growing telecommunication infrastructure and nascent, appealing areas such as e-commerce and mobile payments.