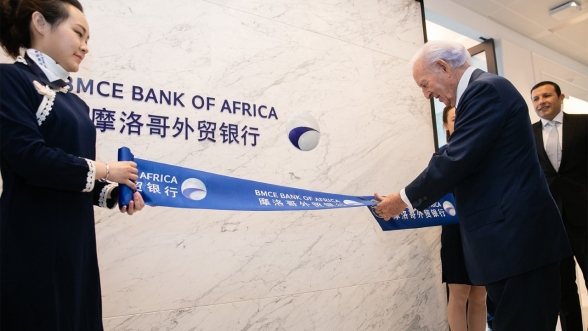 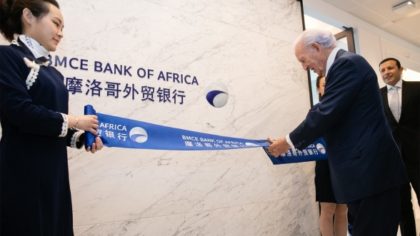 Morocco’s BMCE Bank of Africa launched Tuesday in Shanghai, China, its first branch in the world’s second largest economy as it positions itself as the channel between Chinese investors and Africa.

Present in China for over two decades as a representation office, MBCE Bank of Africa’s new branch, is located in the financial district of Pudong-la Shanghai Tower.

The new financial institution started operation in January this year and the Tuesday inauguration marked the 60th anniversary of the Moroccan powerful financial firm.

The shift from a representation office to an entire branch, according to the Bank’s CEO Othman Benjelloun, aims at contributing to establishing trust among economic agents, and among states.

North Africa Post's news desk is composed of journalists and editors, who are constantly working to provide new and accurate stories to NAP readers.
NEWER POSTSahara: Moscow Backs Quick Consensual Solution to this Regional Conflict
OLDER POSTKenya to go all out for renewable energy