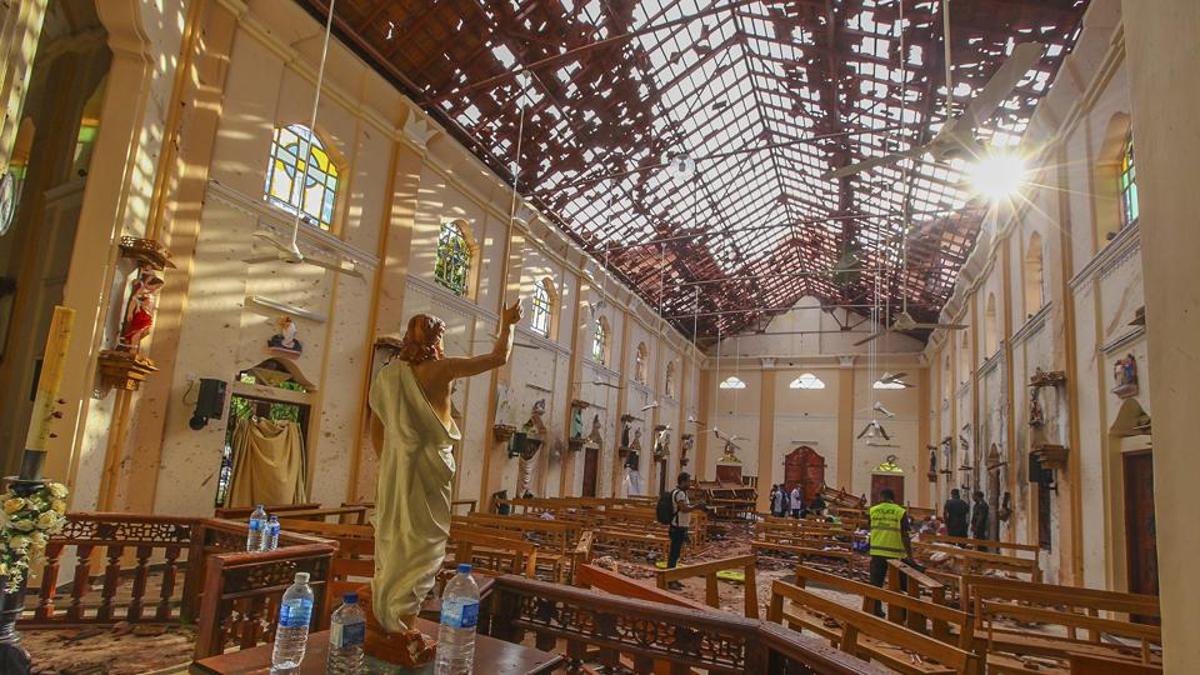 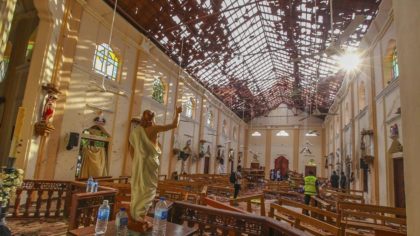 King Mohammed VI has expressed condolences and compassion to the President of Sri Lanka Maithripala Sirisena, in the wake of the terrorist attacks on churches and hotels.

“I was deeply shocked and saddened by the news of the terrorist attacks on hotels and churches in Sri Lanka, during Easter services, in which scores of innocent victims unfortunately lost their lives. May they rest in peace,” said the king in a message.

“The kingdom of Morocco strongly condemns this heinous, terrorist act, which is utterly inconsistent with the teachings of all religions and with human values,” the king said.

At least 207 people were killed and hundreds more were injured on Easter Sunday after eight simultaneous blasts on St. Anthony’s Shrine in Colombo, St. Sebastian’s Church in Negombo, and the evangelical Zion Church in Batticaloa, 196 miles away from Colombo on Sri Lanka’s east coast.

Additional explosions occurred on Sunday morning at high-end hotels in Colombo: the Cinnamon Grand, Shangri-La Hotel and The Kingsbury.

An island-wide curfew starting at 6 p.m. local time was imposed until the following morning, while social media sites were blocked as investigations took place.

Christianity is a minority religion in Sri Lanka, accounting for less than 10% of the total population of 21.4 million.