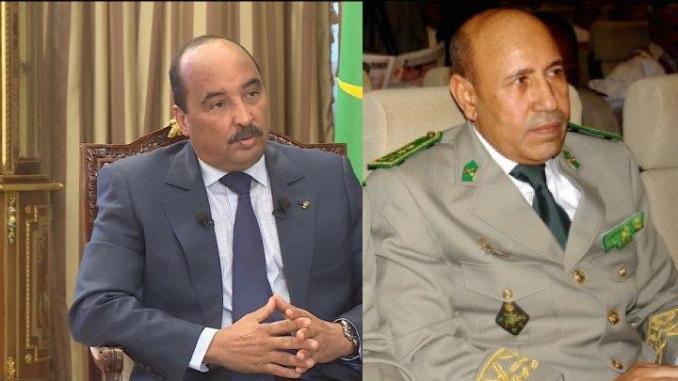 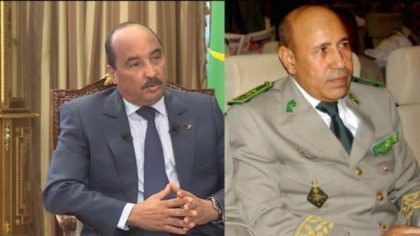 Mauritanians will elect a new leader June 22 according to a decree from outgoing President Mohamed Ould Abdelaziz’s office.

The decree set a runoff on July 6 in case no candidate gets an outright win. Candidates have until May 08, midnight to file applications, according to the decree.

President Ould Abdelaziz, in power since 2008, is barred from seeking a third term in office by the constitution.

The campaign for the election will start June 07 and will close June 20 at midnight.

Mohamed Ould Cheikh Mohamed Ahmed, also known as Ghazouni, is tipped as the likely successor to the outgoing president.