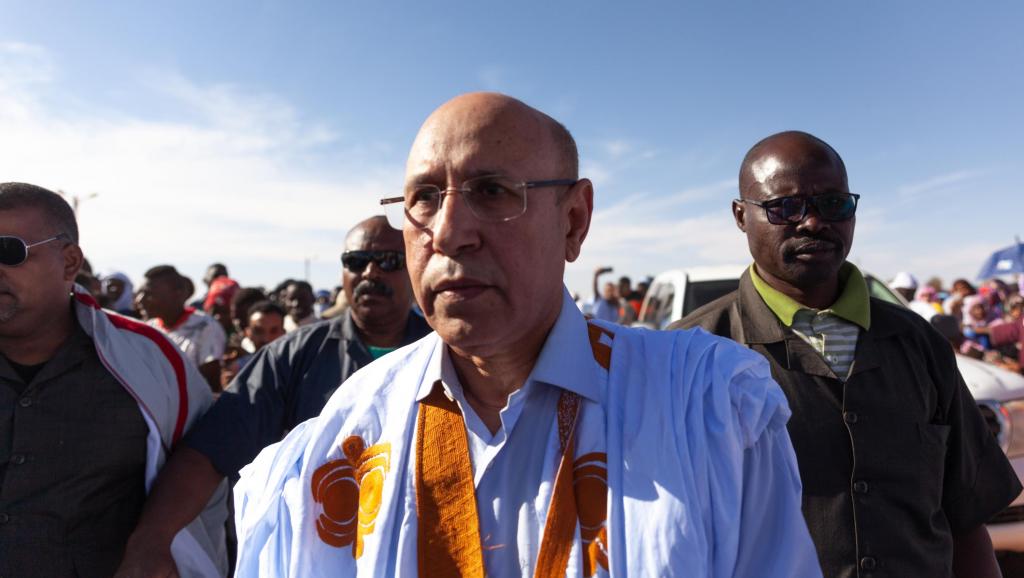 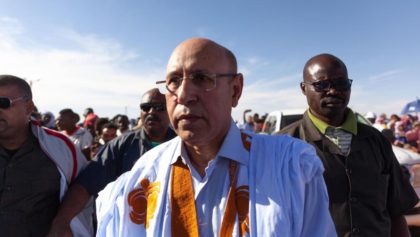 The Mauritanian constitutional court on Monday confirmed Mohamed Ould Ghazouani as the country’s next president, dismissing an appeal by opposition candidates over alleged voting irregularities.

“The candidate (Mohamed Ould Ghazouani) is proclaimed president, having acquired an absolute majority in the first round,” council member Haimoud Ba said at a press conference in Nouakchott.

Mauritania’s electoral commission declared last week that government-backed candidate Mohamed Ould Ghazouani had won the presidency with 52% of the vote.

The 62-year-old former head of the domestic security campaigned on continuing economic and security progress made under outgoing President Mohamed Ould Abdel Aziz, who took power in a 2008 coup and won elections in 2009 and 2014.

The ballot is the first in Mauritania’s coup-strewn history that looks set to see an elected president complete his mandate and transfer power to an elected successor.

Despite his economic record, Abdel Aziz has been criticized for not facing up the country’s most searing injustice: The persistence of slavery. Tens of thousands of black Mauritanians still live as domestic slaves, usually to lighter-skinned masters of Arab or Berber descent, rights groups say.