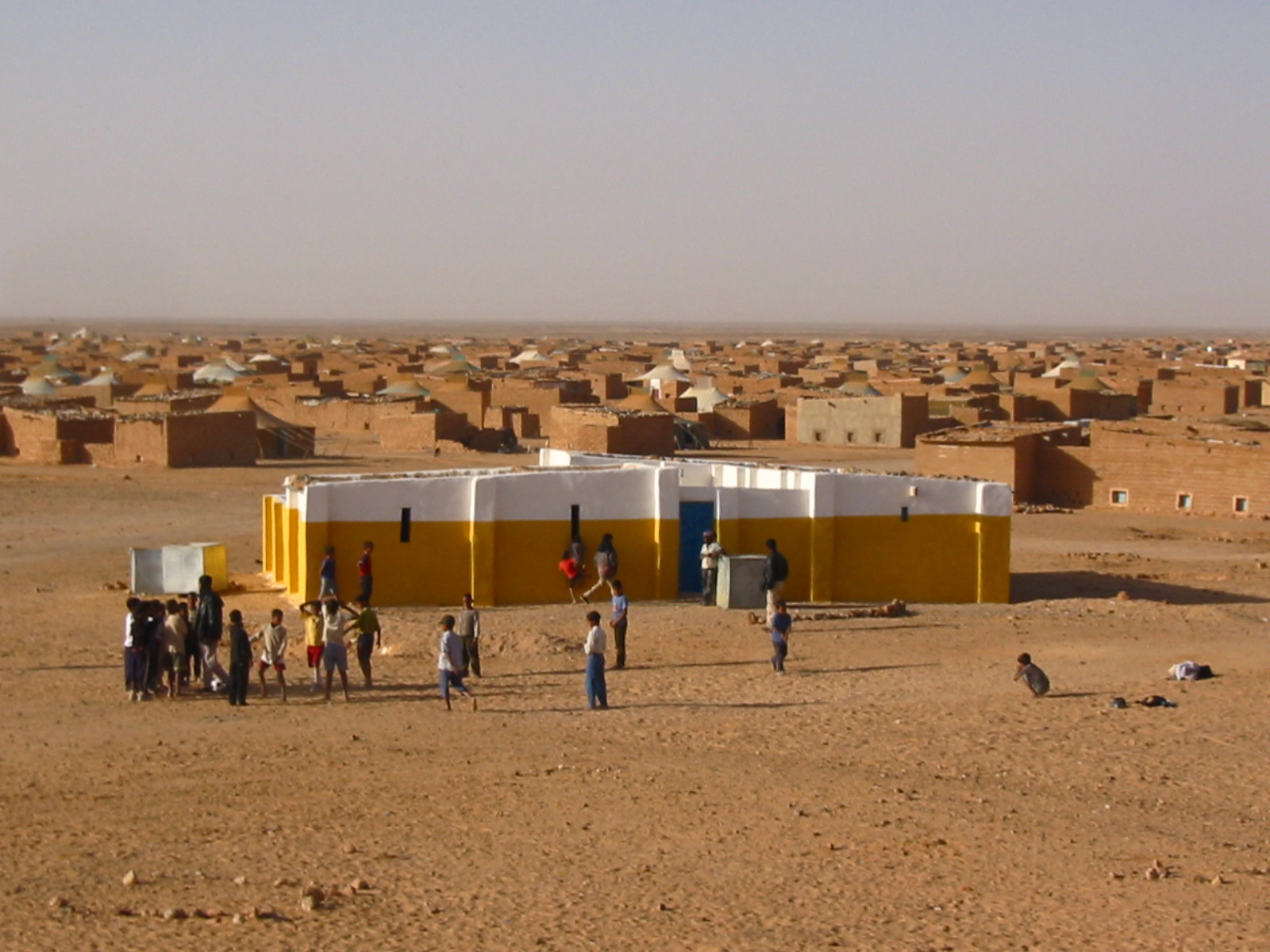 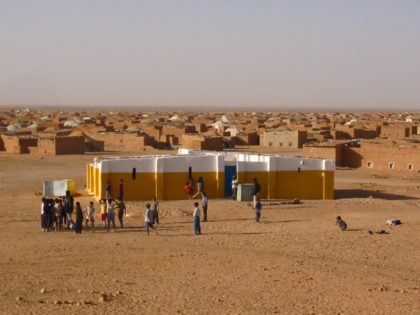 The International community is tightening the noose around Algeria to enable a census of the population held in the Polsario-run Camps with the latest call by the House of Appropriators on the US Secretary of State to put pressure on Algiers to cooperate with the UN refugee Agency in this regard.

“The Secretary of State shall take all practicable steps to secure the cooperation of the Government of Algeria for the United Nations High Commissioner for Refugees to conduct a census of the refugee camps near Tindouf, Algeria,” The US House of Representatives said in the pending annual foreign aid spending bill.

The bill also includes a provision on making aid earmarked for Morocco available in the Saharan provinces, a clause that represents a tacit recognition of Morocco’s sovereignty over its southern provinces.

Capitol Hill thus deals a heavy blow to Algeria and its puppet the Polisario by echoing calls made previously by Morocco, international rights NGOs and recently by the European Union for a head-count to be conducted.

In a desperate response to the bill, which indirectly upholds Algeria responsible for the ordeal of the population held against their will in Tindouf camps, the Algerian Ambassador in Washington, Madjid Bouguerra, vented his anger in a letter addressed to the House of Representatives Committee on Appropriations, a copy of which was published by the Al-Monitor news website.

In the letter, the Algerian diplomat asked for dropping the provision on the census and warned of “consequences” on US-Algerian relations. The letter’s content shows the scale of disappointment and confusion within a decaying Algerian regime on the verge of implosion due to falling oil prices and frail social cohesion.

The bill came following a series of setbacks for the Cold War-minded Algerian diplomacy. The most painful came from the EU which has decided to reduce aid sent to the Polisario-run camps in a bid to curb humanitarian aid diversion. Following a report by the EU anti-fraud office (OLAF) denouncing the embezzlement of humanitarian aid by the Polisario leadership and Algerian officials, the European Commission will cut aid commensurately with the estimated number of 90,000 people instead of the inflated 165,000 people put forward by the Polisario and Algeria in an attempt to sell the idea of the existence of a “Sahrawi People” with a “republic” in exile.

According to the Algerian opposition news outlet, Tamurt.info, the number of Moroccan Sahraouis in Tindouf camps does not exceed two thirds of the 90,000 camps’ inhabitants, with the rest being Mauritanians and Sub-Saharans who were forced to stay in the camps as part of an Algerian scheme to inflate numbers.

Carrying out a head-count of the population held in Tindouf will enable international aid agencies to assess the needs of the population and will also pave the way for the camps dwellers to obtain the refugee status which will grant them the right to return to their homeland Morocco or at least the right to freely choose their country of asylum, such options Algeria and the Polisario dread the most as they continue to trade in the suffering of Sahraouis living in abject conditions.