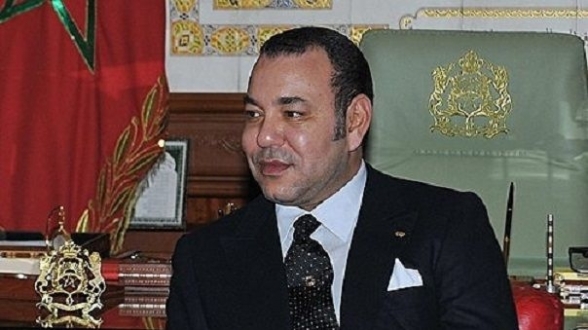 Morocco to finance refurbishment of some parts of Al Aqsa Mosque 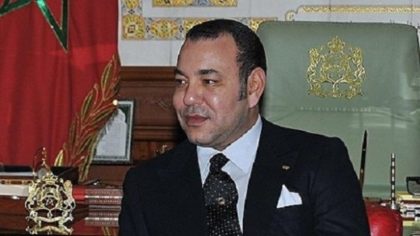 King Mohammed VI, Chairman of Al-Quds Committee, has decided to grant a financial subsidy as a contribution from Morocco to the refurbishment and renovation of some areas of Al-Aqsa Mosque and its surroundings.

A statement issued by the Foreign Ministry Wednesday indicates that this highest expression of royal generosity is part of the Sovereign’s sustained and multidimensional efforts in favor of the holy city of Al-Quds Acharif.

The Sovereign’s decision also translates his unwavering support to the resistance of the Maqdessis, and his relentless defense of the historic status of this city and the consecration of its civilizational identity and its religious symbolism as an open space of coexistence and tolerance between the different celestial religions.

In this context, Moroccan architects and craftsmen will be dispatched to Jerusalem to restore the centuries-old architectural authenticity of Al- Aqsa mosque, adds the ministry.

King Mohammed VI ordered that the operation be carried out in coordination with the Islamic Waqf Administration of the Hashemite Kingdom of Jordan, the statement said.