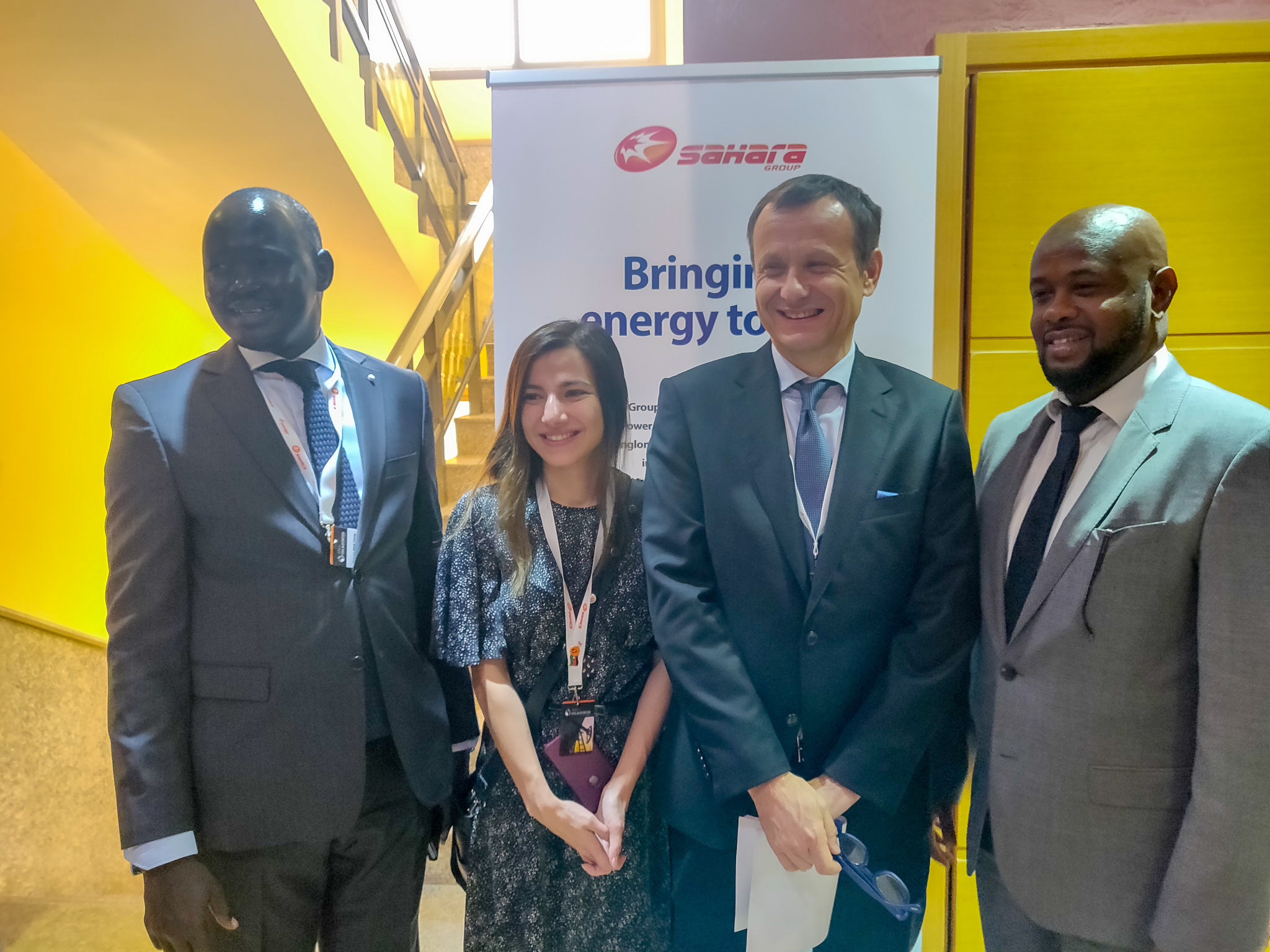 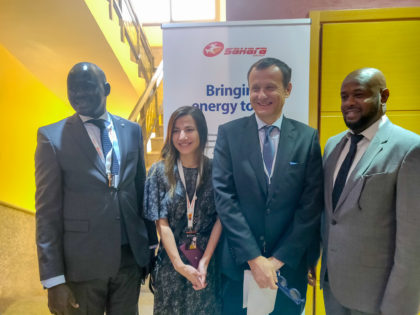 According to reports, the facility will also support infrastructure development and youth encouragement.

In a statement issued on Sunday, Temitope Shonubi, executive director of Sahara Group, said the group is passionate about spearheading sustainable development in Africa and remains unwavering in its resolve to support peace and trade integration on the continent to promote shared prosperity.

He said following the end of the conflict and the reconciliatory efforts made by the leaders of the country, Sahara Group members are delighted to partner with the Government and people of South Sudan, and also to support regional and global initiatives geared towards transforming the nation.

The donation will be managed by the nation’s Central Bank under the watch of a United Nations-led committee.

As a reminder, Sahara Foundation, the charity arm of the group has renovated and upgraded the University of Juba Computer Center in South Sudan with brand new computers, central UPS and server, air conditioners, roof-mounted projectors and furniture.

Sahara Foundation has also provided farm equipment to cooperatives in a bid to boost crop production and self-sustainability in the region.

The commitment of the company follows its announcement last week to acquire French oil major Total’s stakes in three refineries in Cameroon, Côte d’Ivoire and Senegal.