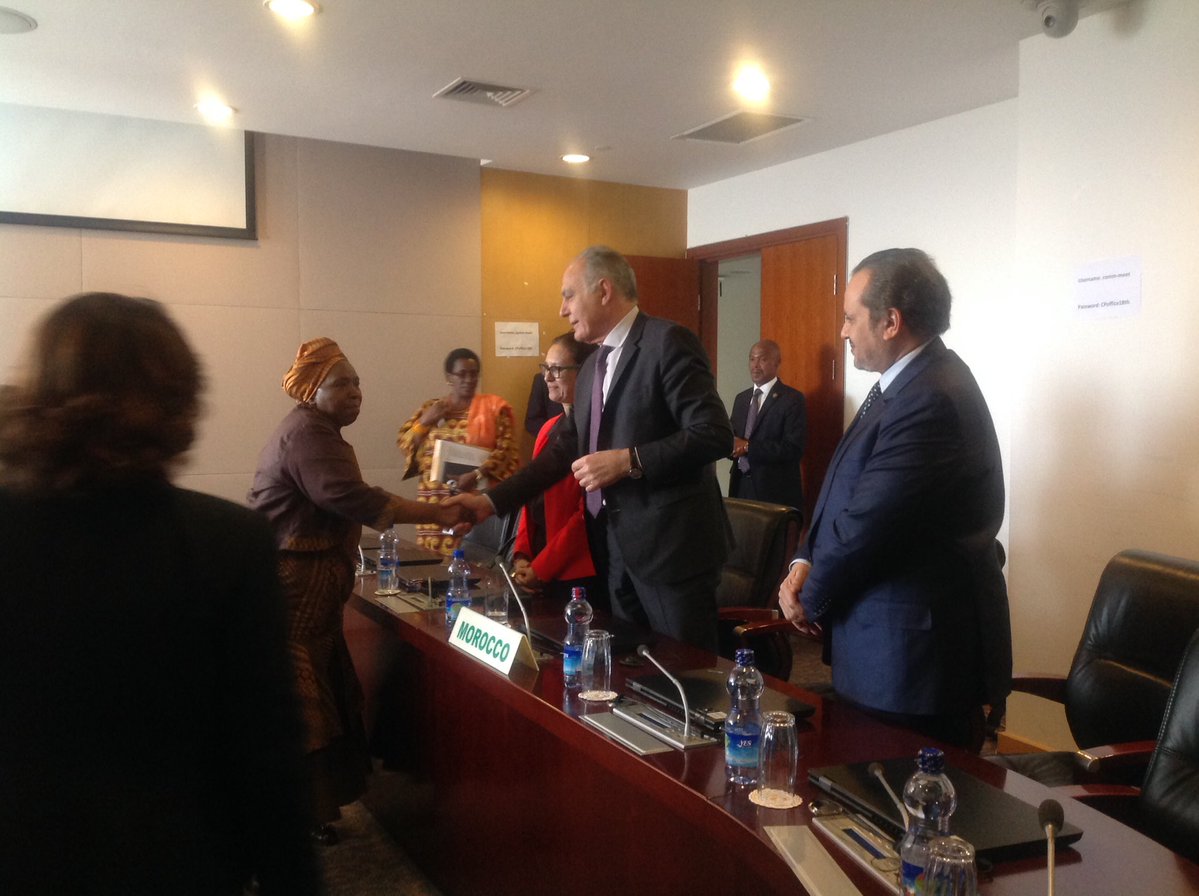 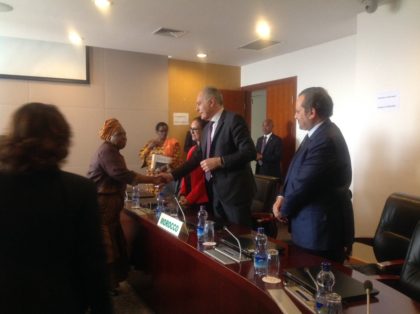 Bolstered by the support of over 40 countries, Morocco is set to take a seat at the 28th African Union summit in Addis Ababa on January 30-31 despite the desperate maneuvers of the pro-separatist Chair of the pan-African organization executive body, Dlamini Zuma.

Outgoing Zuma acknowledged, during a meeting last Thursday with Morocco’s foreign minister Salaheddine Mezouar and head of Foreign Intelligence Service Yassine Mansouri, the inevitability of Morocco’s admission to the African Union after it secured more than the minimum votes by the 54 member countries. Yet she stubbornly continues desperate maneuvers to obstruct the Kingdom’s return to its African institutional family.

She told her Moroccan interlocutors that the Kingdom will be notified of its admission by the end of the summit as a way to prevent Morocco from taking a seat during the current summit.

The presence of King Mohammed VI in Addis Ababa at the head of a high-level Moroccan delegation, along with the rapid endorsement by the Moroccan Parliament of the Constitutive Act of the African Union, indicates Morocco’s determination to take a seat during this 28th summit.

The attendance of the King reflects in itself Morocco’s confidence that the Summit will render justice to the Kingdom, which has abandoned its seat 33 years ago in protest for the bias of the predecessor of the African Union, the Organization of African Unity, which admitted a puppet state sponsored by Algeria and unrecognized by the UN in a Cold War context.

The case of South Sudan, which was invited to take a seat at the African Union summit even before it ratified the AU Constitutive Act, is another example that disproves Zuma’s statements.

Bottom line, inviting a state to take its seat remains a sovereign decision of the summit and the heads of state attending it, while Zuma’s objection rather expresses a personal grudge in countering Morocco’s return to its institutional family by all means. Even more so that she dedicated her tenure to defending a separatist thesis sponsored by Algeria in Morocco’s southern provinces.