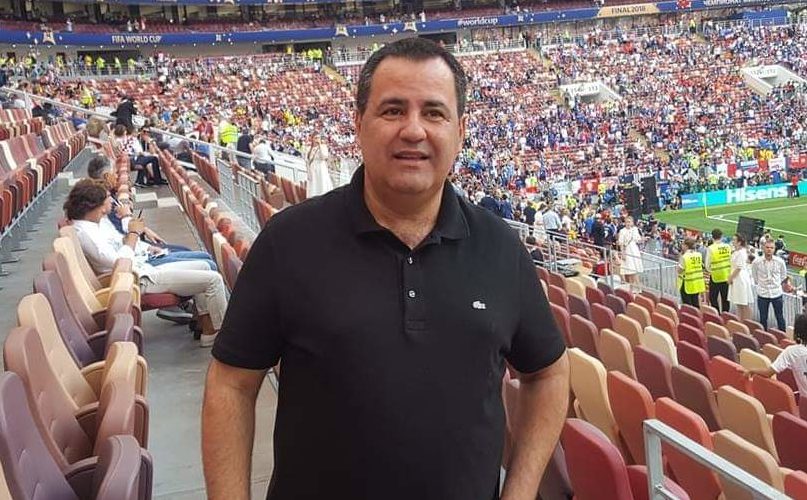 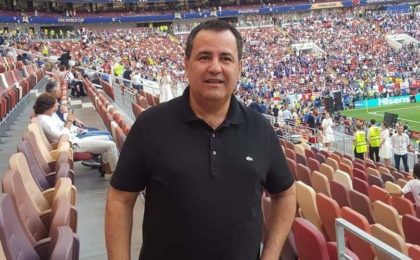 Moroccan citizen Mouad Hajji could take up the African Football Confederation’s strategic position of Secretary General next week in replacement of the incumbent role player Amr Fahmy who faces a dismissal over alleged leakage of confidential documents.

Moroccan e-journal le360, citing an Egyptian source within the African football governing body, says Hajji who currently works as Administrative General Coordinator of the CAF is likely to be voted for the Secretary General position, early next week when the body meets to discuss the way forward.

Hajji was appointed to his current position by CAF Chief Ahmad Ahmad in January.

Fahmy was named in November 2017. The 36-year old man is reportedly suspected for masterminding the leakages of secret documents.

CAF and its President Ahmad Ahmad have been marred in corruption allegations.

Hajji, if given the new job, will be the second Moroccan Secretary General of the organization after Hicham El Amrani who assumed same responsibility under former and longtime ruler of the African football, Issa Hayatou.