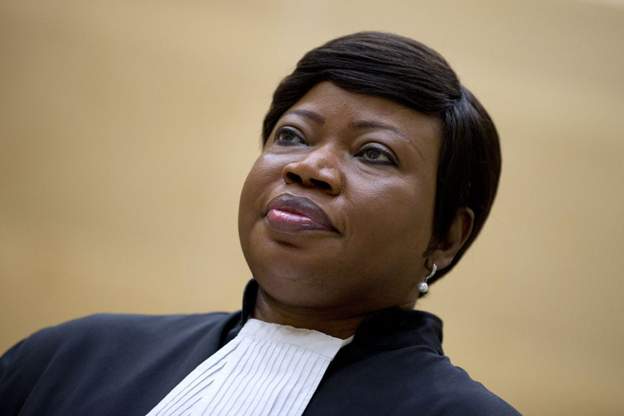 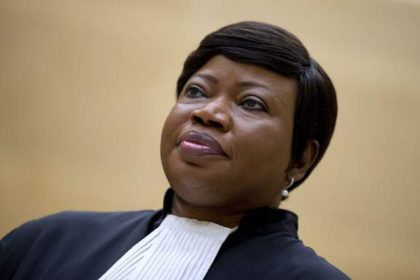 The United States has revoked the entry visa of the international criminal court’s chief prosecutor, her office has said on Thursday.

Fatou Bensouda has been investigating allegations of war crimes by US forces and their allies in Afghanistan despite a warning issued by Washington last month to refuse or revoke visas to any ICC staff involved in such probes.

A statement released by The Hague-based court said Fatou Bensouda would continue to pursue her duties for the court “without fear or favor” despite the ban.

Bensouda’s office said that under the Rome statute governing the ICC, which Washington has declined to join since it was set up in 2002, she had an “independent and impartial mandate”.

In November 2017, Bensouda asked ICC judges for authorization to open an investigation into alleged war crimes in Afghanistan by the Taliban, Afghan government forces and international forces including US troops.

Established in 2002, the ICC acts only when countries within its jurisdiction are found to be unable or unwilling to seriously investigate war crimes, genocide or other serious atrocities.

The African Union has called for the mass withdrawal of member states from the Court.

South Africa and Burundi have already decided to withdraw, accusing the ICC of undermining their sovereignty and unfairly targeting Africans.

The most vocal advocates for withdrawal portrayed the institution as an instrument of neocolonialism being used against Africa.

However, many of the countries that have spoken against withdrawal see the Court as an extension of their commitment to greater accountability for gross violations of human rights and international crimes.