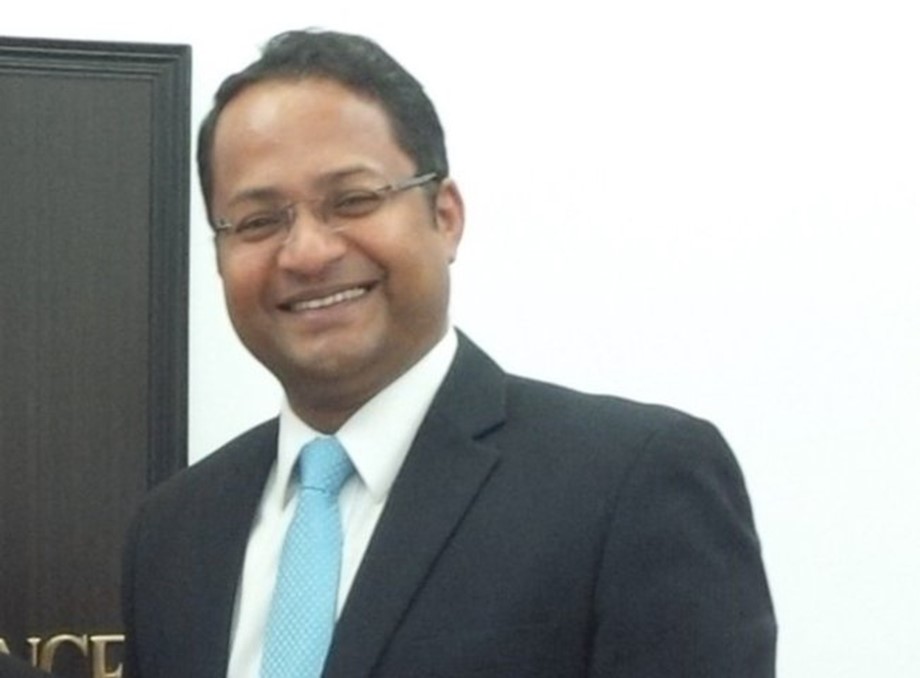 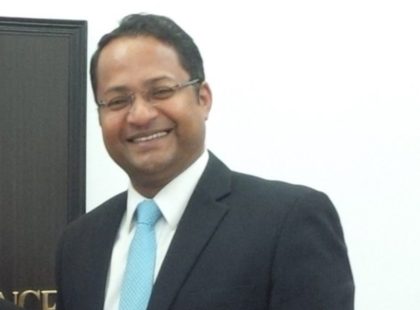 New Delhi has appointed Joint Secretary of the Defense Ministry as the country’s new envoy to Morocco at a time relations between the two countries are witnessing a growing trend.

Shri Shambhu S. Kumaran, presently Joint Secretary in the Ministry of Defense, has been appointed as the next Ambassador of India to the Kingdom of Morocco, said the Indian Foreign Ministry in a statement.
He is expected to take up the assignment shortly, the statement said.

According to the Moroccan news wedsite le360, Shri Shambhu S. Kumaran who worked in the Defense Ministry from 2016 to 2019 will take up his position at the Indian mission in Rabat from June this year.

The appointment followed a February visit to the kingdom by the top Indian diplomat, Sushma Swaraj.

The two countries have in recent years boosted their ties in all fields including security.

During Swaraj visit, the two allies signed an agreement to set up a Joint Working Group on Counterterrorism to develop a comprehensive approach to combat terrorism including cross-border terrorism, terrorist financing, and recruitment of terrorists.