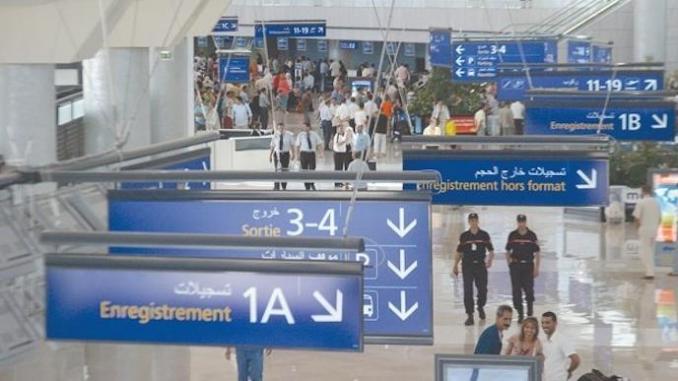 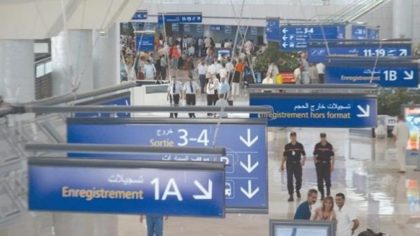 Around 100 Algerian top business tycoons, including the leader of Algeria’s business forum, have been put on a blacklist and denied exit from the country amid the gradual decaying of President Abdelaziz Bouteflika’s regime.

The army Chief of Staff, Ahmed Gaid Salah reportedly instructed security forces at airports and other exit points of the country to prevent heads of Algeria’s top companies from leaving.

Gaid Salah, who early this week dropped his support for Bouteflika declaring him “inapt” to rule the country, gave a blacklist that names the companies’ leaders and their addresses.

Algeria since February has been witnessing an unprecedented political crisis sparked by the 82-year old President’s plans to run for a fifth term in office.

Repeated demonstrations at home and abroad by Algerians against the plans have frozen economic activities. Bouteflika scrapped his controversial plan but postponed the April 18 elections sine die – a move that is seen by many as an attempt to extend his stay in power.

Sources told HuffPost Algérie that leaders of state-owned companies are barred from leaving the country expect on written authorization. The media also reported that banks have received instructions to cap money withdrawal operations to be carried out economic operators in a move to thwart flee plans by these operators and their families.