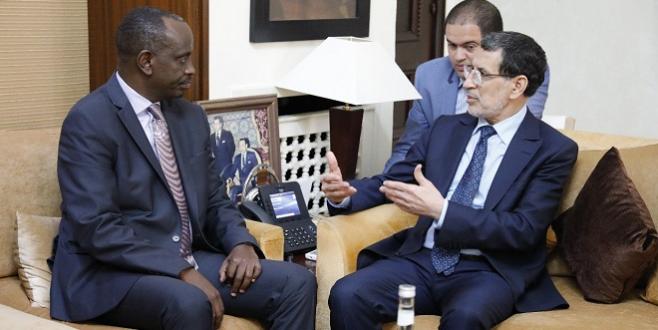 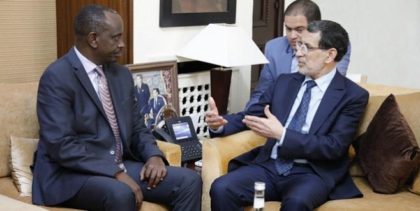 The first meeting of the Morocco-Rwanda High Joint Committee, which was crowned Tuesday with the signing in Rabat of twelve cooperation agreements, lays out a successful model of South-South cooperation, said Rwanda’s Foreign Minister Dr. Richard Sezibera.

“The relations between the two African countries are gaining momentum day after day and set the example of a successful South-South cooperation thanks to the far-sighted vision of the Heads of state of the two countries,” stressed Mr. Sezibera who co-chaired the first meeting of the High Joint Committee with his Moroccan counterpart Nasser Bourita.

In press statements made during his trip to Rabat, Rwanda’s top diplomat lauded the return of Morocco to the African Union, saying that the Pan-African organization has become more dynamic since the North African Kingdom rejoined its African institutional family.

King Mohammed VI and President Paul Kagame share a common vision for the development of the continent, and for building a strong, dignified and confident Africa.

Relations between Morocco and Rwanda witnessed a turning point after the visits by President Paul Kagame to Morocco in June 2016 and by King Mohammed VI to Rwanda in October of the same year.

The two leaders have not only set the course for bilateral relations, but also laid down an approach based on rigor, results and fulfillment of commitments.

North Africa Post's news desk is composed of journalists and editors, who are constantly working to provide new and accurate stories to NAP readers.
NEWER POSTMoroccan delegation heads to Geneva to take part in Second round of talks on Sahara
OLDER POSTAssistant UN SG Hails Morocco’s Contribution for Integration of Landlocked Countries