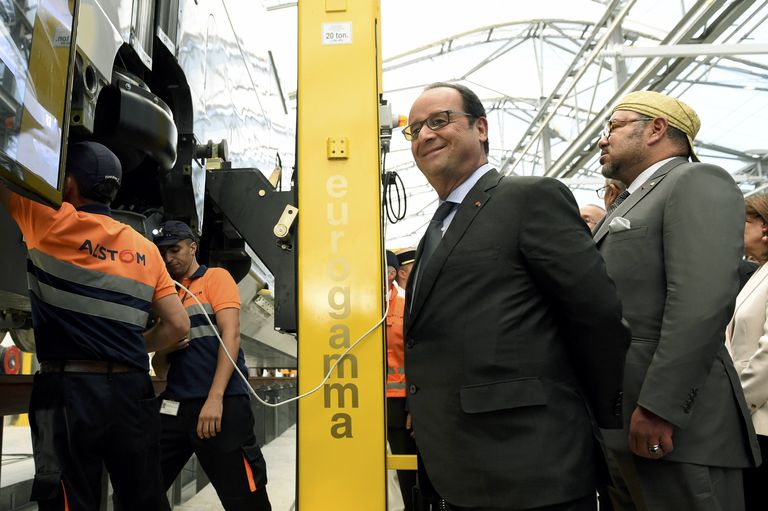 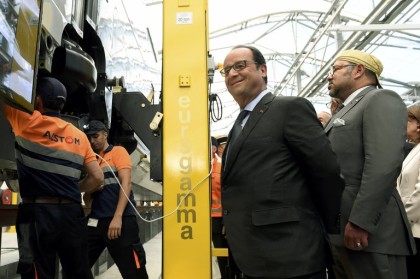 France and Morocco, two old friends, are determined to strengthen further their strategic partnership built on sound and longstanding relationship, based on common interests and values, and founded on shared commitment to promoting peace, stability and economic development.

The friendship binding the two countries has been tested many times and has weathered all political and economic storms. During the past few years, relations between Paris and Rabat faced some serious challenges but reason has triumphed again as always over passion.

According to some political analysts, what is fascinating and intriguing about French-Moroccan relations is the ability of the two countries to turn challenges and difficulties into great opportunities providing fresh avenues for cooperation and collaboration bilaterally, regionally, and globally.

The two countries are deeply committed to enhance further their cooperation and usher in “a new phase of partnership” as French president Francois Hollande put it in a statement over the weekend in Tangiers (Northern Morocco) during his visit to the North African country this September 19-20 Sept.

During this trip, aimed at boosting cooperation against terrorism and enhancing economic partnership, President Hollande was received by Morocco’s King Mohammed VI for talks that opened a new stage in the two countries’ partnership and friendship.

“We opened with H.M. the King a new stage of our partnership and our friendship,” said in Tangiers Sunday the French President who pointed out that the French-Moroccan summit talks were of “great quality” and enabled not only to overcome any difficulties but to consider them part of the past.

President Hollande also stressed the two countries’ longstanding security cooperation that “has never stopped” and that “nothing can alter,” because, he said, the two states are “facing the same challenges” in the fight against terrorism, notably the Islamic State group.

Part of this fight and of their joint efforts to promote “an Islam of the golden mean,” the two countries signed an agreement providing for the training of French imams at the Rabat-based Mohammed VI institute.

This training will promote “an Islam of the golden mean” conform to “the values ​​of openness and tolerance” upheld by Morocco and also “fully anchored in the values ​​of the Republic and secularism,” says the agreement signed in the presence of the two heads of State.

The two men also inaugurated a service center for trains of the future Tangiers-Casablanca high-speed line to cost approximately $4bn.

The first train for the rail link was delivered by the French group Alstom in June. The Tangier-Casablanca high-speed rail line will be the first of its kind in Africa.

The French president visit to Tangier was not fortuitous. The city hosts the biggest car factory of French firm Renault in North Africa and Tanger-Med Port, one of the largest ports on the Mediterranean and in Africa.

A document released by the French presidency hailed Morocco’s support for France at the international level and stressed the importance of the special ties existing between the Kingdom, West Africa and Arab countries including the Gulf States.

The Elysée praised Morocco’s growing economic ties in West Africa where the Kingdom has become the leading investor thanks to its thriving private sector and companies such as Maroc Telecom, Royal Air Maroc and Attijari Wafabank, adding that many African migrants and students are living and pursuing their studies in the North African country.

“We have a common will to act in Africa and also to fight terrorism, which remains our top priority,” said the French president. A strong statement which shows Morocco’s international leverage and the importance of Rabat for Paris as a strategic axis of crucial importance in international affairs.