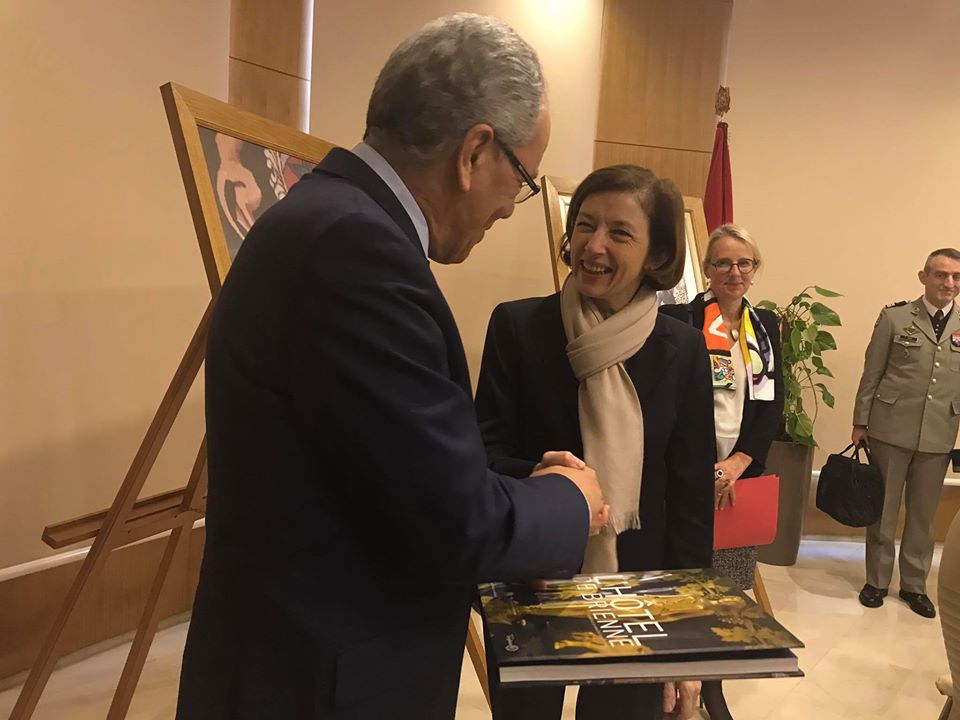 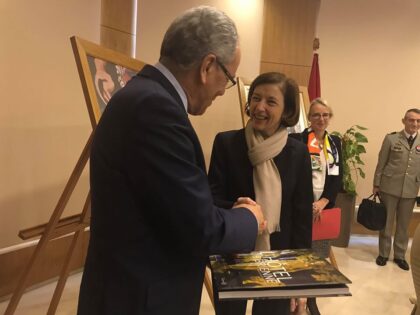 Moroccan and French senior military officials discussed means to further promote military cooperation notably in terms of the exchange of expertise and training.

The visit by French Minister of the Armies Florence Parly to Rabat where she met Minister Delegate responsible for the administration of national defense, Abdellatif Loudyi, as well as with Inspector General of the Royal Armed Forces, General Abdelfattah Louarak, was an occasion to highlight and assess the progress made in different fields of military cooperation.

Morocco is a reliable and essential partner in the fight against terrorism, for us as well as for the countries of the Sahel, said the French official, who paid a working visit to the Kingdom Feb. 5-6.

Besides reviewing French-Moroccan relations in matters of defense, the two sides also discussed their cooperation on the African continent, in particular regarding the situation in the Sahel and the Libyan crisis, two subjects on which Morocco holds a strategic position.

The two armies have been exchanging visits regularly and organized joint training sessions, a statement of the Royal Armed Forces said, noting that cooperation covers technical support as well.

This trip, the first of a French Minister of the Armed Forces in eight years, enabled Florence Parly to reaffirm France’s interest in strengthening its cooperation in all fields with Morocco.

The visit also comes after reports of Moroccan plans to buy €400 million worth of French weapons, including Caesar self-propelled howitzer and related ammunition.

Already one of the biggest arms importers in Africa, Morocco has multiplied contacts with international partners to develop its own military industry in a bid to curb imports and boost domestic capabilities through technology transfer.

Such deals were discussed with Pakistan and Brazil as well as companies in the UK and Belgium.

A report issued by the Strategic Defense Intelligence (SDI) recently said that Morocco’s advanced procurements will enable it to contain Algeria and become Africa’s leading army in 2022.