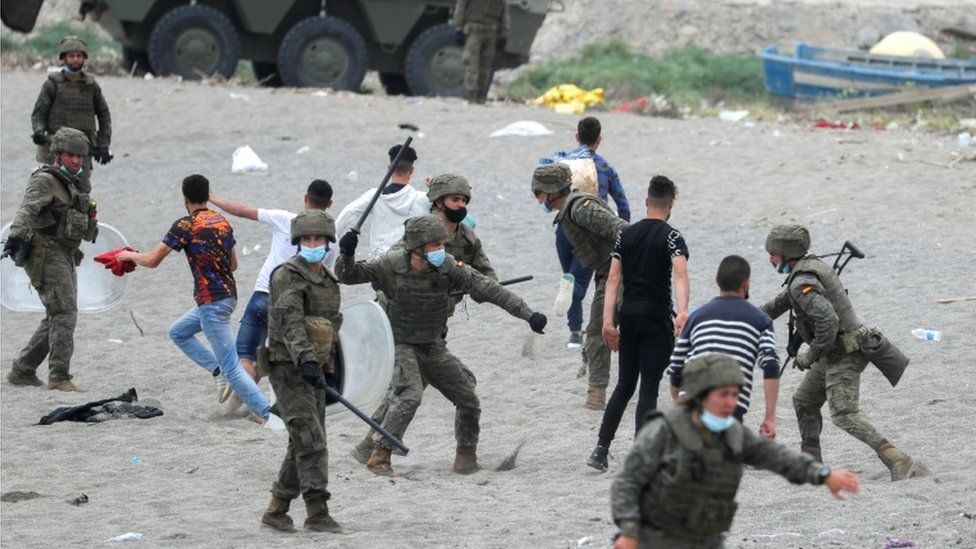 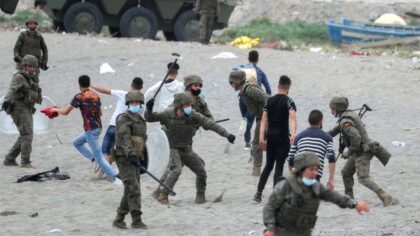 Most Spanish media these days surf on the tide of far-right discourse following the crossing of thousands of migrants to Ceuta or Sebta as Moroccans call it.

They continue to ignore the root causes behind the Spanish-Morocco rift to focus on the symptoms. Moroccan Foreign Minister made it clear that what happened over the last few days on borders with Spain will not derail attention from heart of the crisis: admittance of leader of Polisario separatist militias Brahim Ghali under a false identity and an Algerian passport and without prior consultation with Rabat.

ABC, El Pais, El Mundo to mention but a few are media that indulged in stereotypes. ABC in particular published an editorial entitled “an underdeveloped nation defies a European power.”

Morocco added that its ambassador who was recalled for consultations will not return to Madrid as long as the causes of the crisis persist.

It is strange how Morocco suddenly is described as an underdeveloped nation by Spanish media which until yesterday called it Spain’s main trading partner outside the EU and a strategic ally in countering terrorism!

Spain needs to be transparent with its own public opinion and answer Morocco’s legitimate questions about why Ghali was admitted under a false identity and why Morocco was not consulted, he said.

Spain chose to coordinate with the enemies of Morocco and to occult the rights of Ghali’s victims who are waiting for the Spanish judiciary to render them justice, he said.

Spanish media also revealed its bias by largely ignoring to shed light on the flagrant violations by Spanish security forces of migrants rights, use of tear gas and rubber bullets, mistreatment of minors and asylum seekers and refoulement of minors inter alia.