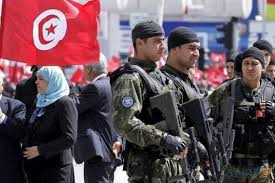 Tunisia: State of emergency extended for one month

President Caid Essesbi has decided following consultation with the Prime Minister and the President of the House of Representatives to extend for one month the state of emergency, the office of the President said on Wednesday.

The new extension starts from March 7 and will end on April 05, a statement of the presidential office said.

The security measure in place since November 2015 had been repeatedly prolonged since then.

The security measure gives sweeping power to the state, prohibits demonstrations, and allows arrest of individuals deemed a threat to national security without any warrant.