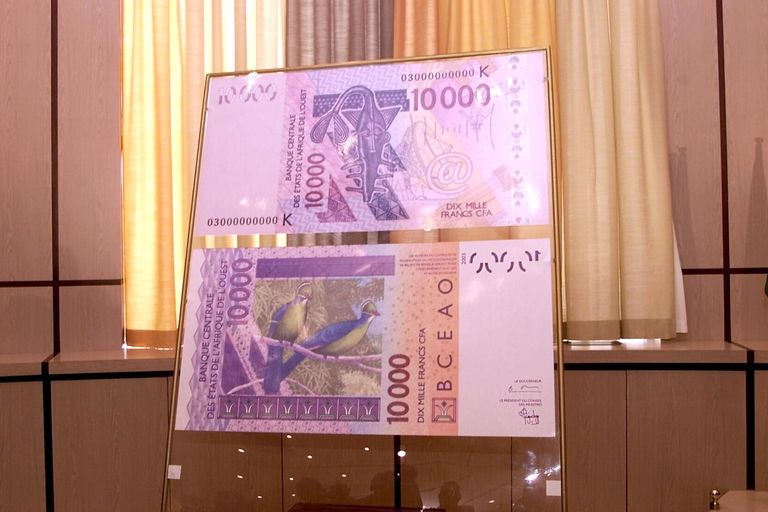 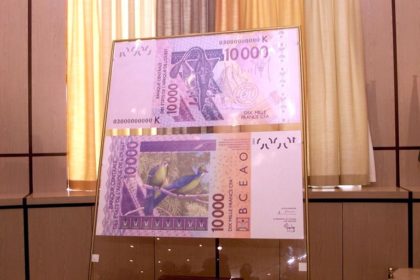 Growth has been bolstered by robust domestic demand while inflation has remained subdued due to continued solid agricultural production and low oil prices.

Oulimata Ndiaye, issues operations manager of UMOA-Titres explained that the bloc issues were less than expected mostly because of lower debt issuance by Ivory Coast and Mali.

As a reminder, the CFA franc gives UEMOA countries a degree of currency security, as well as protection against external shocks.

This stability comes at a high price for the countries in the CFA franc zone. The obligatory reserve assets held in Paris currently amount to approximately 20 billion US dollars (17 billion euros).

This is subject to a small amount of negative interest, which means that the countries concerned are paying for their money to be stored in France.