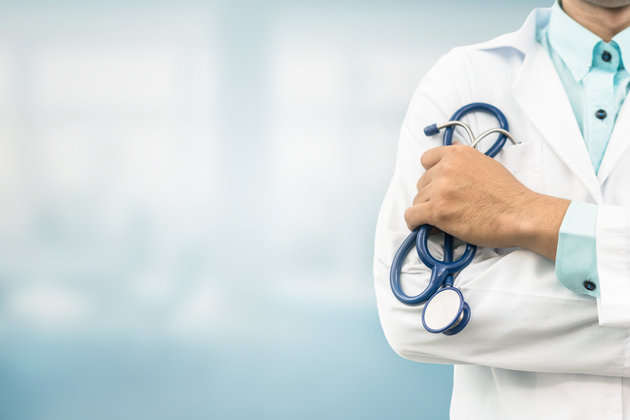 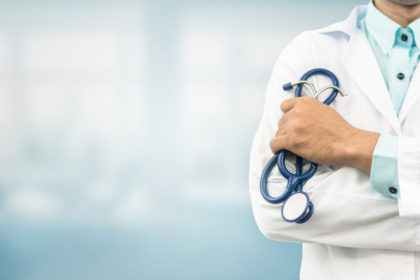 Tunisia’s health system has emerged as the second most efficient in Africa on Bloomberg 2019 Healthiest Country Index which puts South Africa at the top of the rating in Africa.

The rating published recently gives the North African country a score of 59.59 on the scale of 100. South Africa on other hand scores 62.56 out of 100.

Tunisia with the new rating has lost its position as the best system on the African continent.

Though placed first and second in Africa, South Africa and Tunisia do not feature among world top 50, dominated by European countries with Spain ranking healthiest Country in 2019.