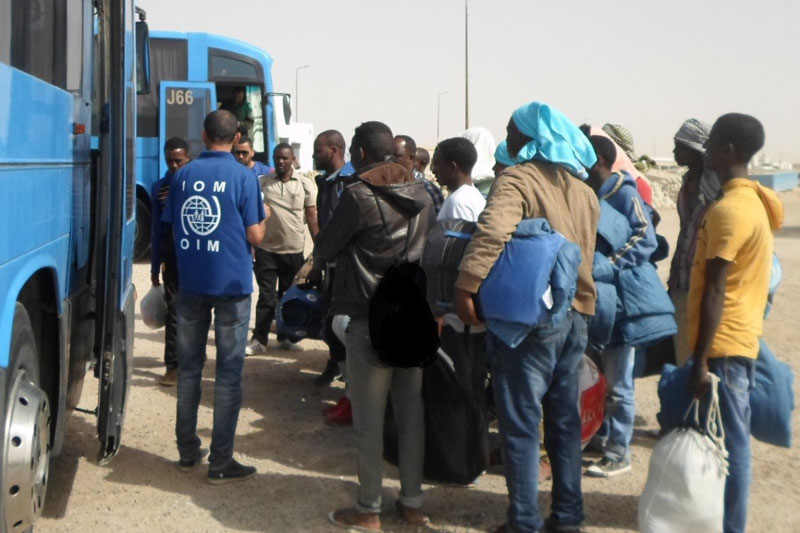 The 40 African Migrants stranded at Sea Arrive in Tunisia 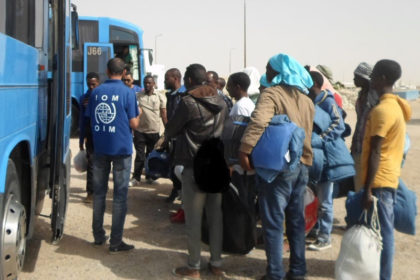 The Tunisian authorities have finally agreed to accept for humanitarian reasons a commercial vessel carrying around 40 African migrants who have been stranded for two weeks off the country’s coast, ending the ordeal of the migrants including children and two pregnant women.

The International Federation of Red Cross and Red Crescent Societies (IFRC) hailed the Tunisian decision. This group of African migrants was picked up on July 16 and experienced two difficult weeks aboard the vessel.

According to IFRC, these vulnerable migrants will be placed in Tunisian Red Crescent reception center. IFRC Secretary General Elhadj As Sy said: “All people, regardless of their immigration status, have the right to be treated with dignity and respect, and have the right to access basic humanitarian services”.

Human traffickers are increasingly using Tunisia as a launch pad for migrants heading to Europe as the Libyan coast guard, aided by armed groups, tightened controls.

At least 80 migrants died when their boat sank off the Tunisian coast in June, one of the worst migrant boat accidents in the North African country of recent years.
The new Italian government has closed its ports to charity ships operating in the Mediterranean, saying the European Union must share the burden of hosting hundreds of migrants.

In 2017, about 119,000 migrants and refugees arrived in Italy from across the Mediterranean and, according to the International Organization for Migration, more than 3,100 died making the crossing.

The EU member-country, now led by Giuseppe Conte’s anti-migration coalition, has lately refused to take in migrants, igniting the anger of NGOs and migrants’ charities.

According to latest figures released Tuesday by the UN Migration Agency, 57,571 migrants and refugees entered Europe by sea through 29 July 2018. That total compares to 112,375 at this time last year.

Spain has outpaced Italy and is currently the main arrival-by-sea country in the Mediterranean with 22,858 migrants arriving since the beginning of the year and 1,866 of them arriving since 25 July alone. This is approximately 16,345 more migrants that arrived in Spain in the same period in 2017.

Some 18,392 migrants arrived by sea in Italy so far this year, which is 80.6 per cent less than the same period last year.