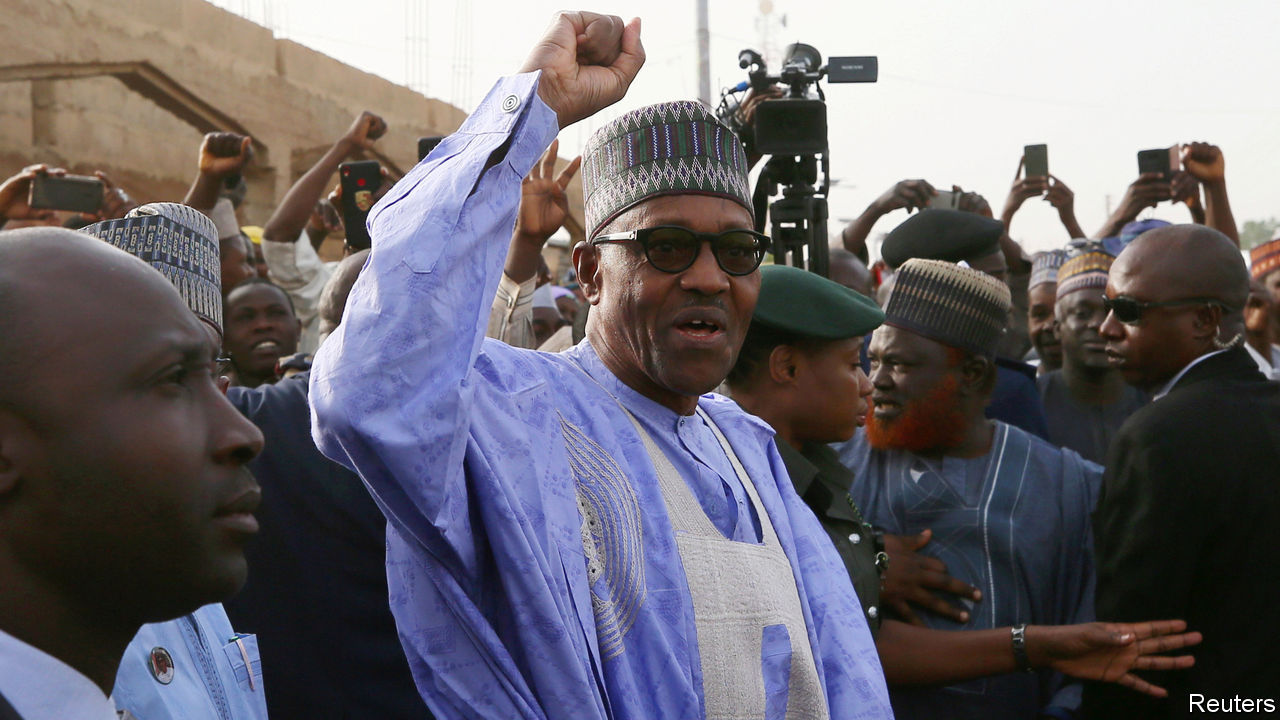 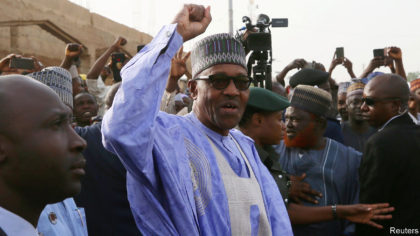 Buhari, according to the commission, won votes in 19 of the 36 states. Abubakar has been credited with win in 17 states. The INEC put voter turnout at 36 per cent.

The vote initially scheduled for Feb.16 was delayed for one week over logistic problems stoking therefore anger among millions of Nigerians who viewed the move as a maneuver from the ruling APC to rig the elections.

The PDP has rejected the vote verdict over vote irregularities. Osita Chidoka, representing the PDP, said there was a discrepancy of more than 1,600,000 voters in terms of registered voters, local media Naija.com reports.

Chidoka added that votes cancelled over violence in some parts of the country effected more than 2 per cent of the registered voters. The PDP’s member, charging the electoral commission for omitting over 5 million votes, demanded a rerun.

Buhari, 76, said after he was proclaimed winner he will spend the next four years in improving the country’s security, fighting corruption and restructuring the economy.